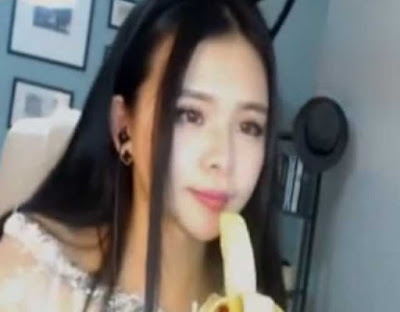 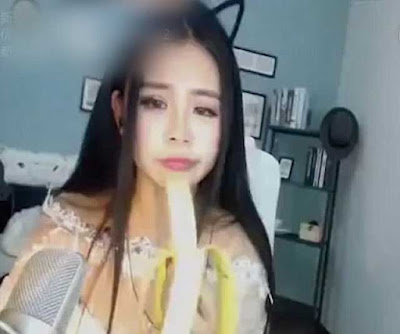 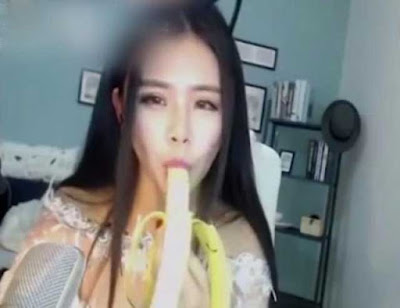 Some are more concerned with the young women choosing to take part in live streaming, but others are a bit baffled by how the rules will be enforced. "How do they decide what's provocative when eating a banana?" one person asks. Another wonders: "Can male live-streamers still eat them?" And plenty think people will be able to get around the banana ban: "They will all start eating cucumbers, and if that's no good, yams," one user says.
Posted by arbroath at 6:05 am
Email ThisBlogThis!Share to TwitterShare to Facebook