Diners at a garden centre's café were incensed when they discovered that wraps have been included in the sandwich section of the menu. The controversy erupted after South Downs Nurseries in Hassocks, Sussex, designed their new menu and included new sandwich wraps. 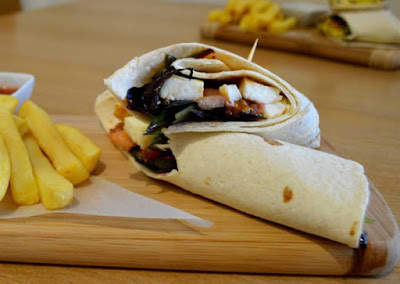 It soon emerged that not everyone agrees that a wrap is a sandwich. In fact, customers were so outraged by the wraps on the specials menu that they completed customer feedback forms. And among the comments were: “Can you please explain to me why you think a wrap is a sandwich? Wraps are a disgrace! What’s the problem with bread?”

Another stated: “How is a piece of cold, flat dough wrapped around a heap of filling, the same as a sandwich?” And another complained: “A wrap is just a sad excuse for a sandwich!” A futher comment said: “A halloumi and sweet chilli wrap? What happened to cheese and pickle and other traditional British fillings? Next you’ll be serving it with French fries!!!” 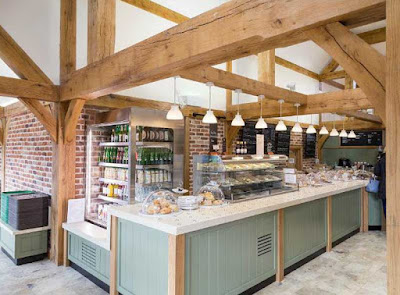 However, restaurant manager Martin Cusack has confirmed the wraps will stay on the menu. “The British Sandwich Association defines a sandwich as: Any form of bread with a filling to include traditional wedge sandwiches, as well as filled rolls, baguettes, pitta, bloomers, wraps, bagels and the like, so it is clear that we are not doing anything wrong by including them,” he said.
Posted by arbroath at 6:00 am
Email ThisBlogThis!Share to TwitterShare to Facebook

Wow, for taking offense at something, that's a brand new option I'd never once even considered.

I suppose they're lucky that they don't have anything more important to be concerned about.

Well, after all, there never was an Earl of Wraps...

Heh heh, this is true, Barbwire!

Judge John Hodgman is not going to be pleased about this. "Any form of bread with a filling to include traditional wedge sandwiches, as well as filled rolls..." I certainly hope they're not thinking this applies to *hot dogs*!