A motorist will be charged with dangerous driving after using vice grips as a steering wheel following a car crash in Tauranga, New Zealand. 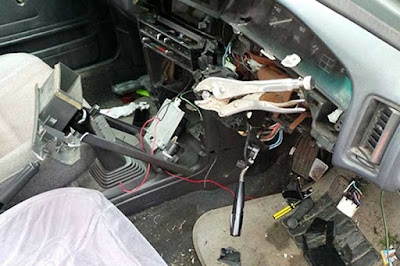 Tauranga Police Sergeant Wayne Hunter says the driver was using the grips to steer the vehicle at the time of the crash on Wednesday afternoon. 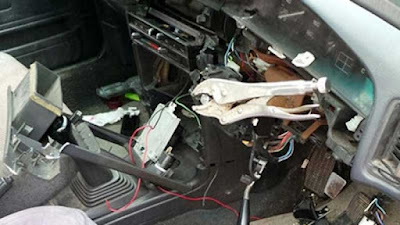 A witness at the scene said the driver rear ended a vehicle slowing for stop-go traffic control working in the area at the time. 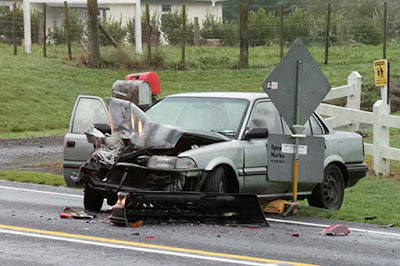 There were no serious injuries although one driver was treated by ambulance staff and taken to hospital.
Posted by arbroath at 6:03 am
Email ThisBlogThis!Share to TwitterShare to Facebook

Oh, c'mon! Who here has never used vice grips for a steering wheel?

The vicegrips were not the cause of the accident, what's the problem?