A cross-dressing pensioner has admitted exposing his female underwear to young girls. But Geoffrey Cowell’s behaviour was “more odd than sinister”, a court was told. The 67-year-old pleaded guilty to two charges of using threatening, abusive or insulting words or behaviour. 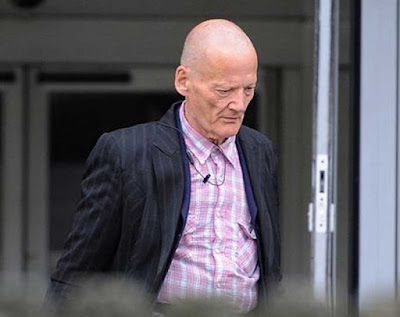 Two charges of outraging public decency were withdrawn. On May 27, Cowell approached two eight-year-old girls playing rounders at a school in Thornaby, Teesside, and asked them if they were having fun and what were they doing. The girls ignored him and he lifted up his skirt exposing the female pants he was wearing to them. 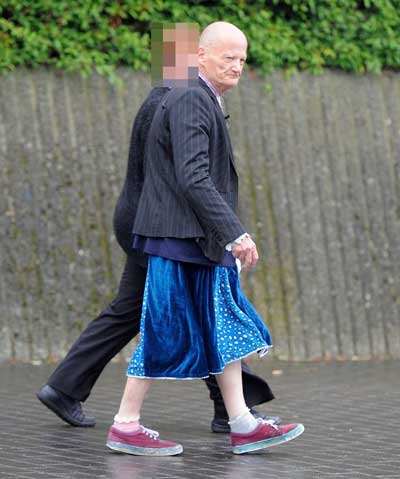 The following afternoon, Cowell was near Burger King, in Chandlers Wharf, central Stockton , when a man saw him lift a grey cord skirt and show female underwear to young girls. The witness said he was “alarmed and distressed” while the girls were left “shaken and nervous” by the incident. Cowell was detained by police nearby. Cowell's solicitor told Teesside Magistrates’ Court that the defendant had not shown his genitals, only his underwear. 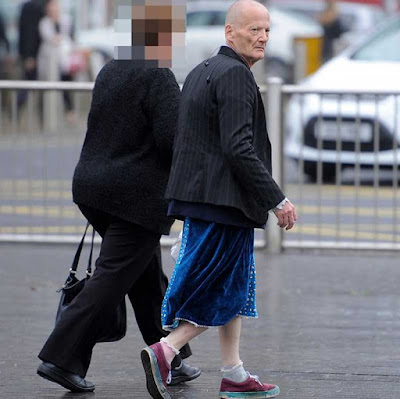 She said he had done so because he said the girls had laughed at him for nearly being knocked over. The court heard that Cowell had been cross-dressing since he was 15. His solicitor added: “I think his behaviour is more odd than sinister.” District Judge Kristina Harrison gave him a two-year conditional discharge and ordered him to pay £40 costs and £20 charges. She told him that if he appeared before the court again on similar charges within two years he would be facing a harsher sentence.
Posted by arbroath at 6:02 am
Email ThisBlogThis!Share to TwitterShare to Facebook

what is "rounders" and how do you play?

It's a bit like baseball, but with a smaller bat and no gloves.

Thanks, that was interesting to read!