Parents are unhappy about a fetish event being organised at a children's play centre. Tickets have been on sale for an adult party event called Kinky Playpen to be held at Westows soft play centre in School Road, Hove. In online adverts for the event organisers said: "We have taken over a soft play and added several pieces of dungeon furniture to make the ultimate play space. All kink is welcome." 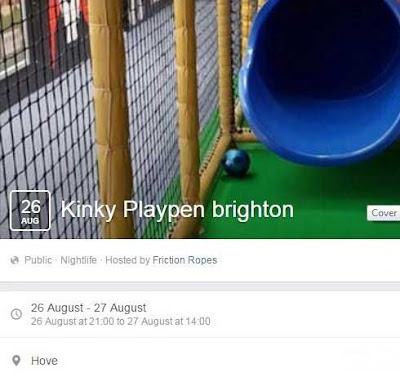 However, Westows have said that they would be cancelling the event if it was found to breach any laws or licensing guidelines. Manager David McLaughlin said: "Someone has asked if they can hold this event at the venue. "As things stand it is not a confirmed booking. I was contacted by a man who was quite angry about it and suggested it might be illegal. I am speaking to a solicitor and the organisers about what exactly they intend to do. If their plans break any laws then it won't be going ahead."

It is not believed that there are any laws or licensing reasons for banning bondage events in private venues, even those places designed for young children. However parents were outraged by the proposed event. Brighton dad Ben Lambert said: "I like to think I'm fairly open minded but there is no way I would take my kids to Westows again if I knew this kind of event had been going on there the night before. Even if it's not breaking any rules or laws it just feels morally wrong and unhygienic." 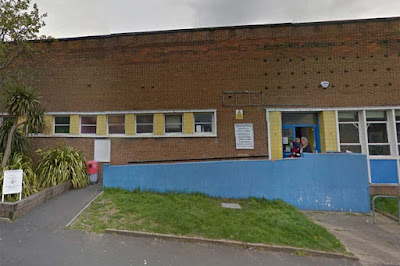 Another resident, who saw the advertisement for the event, said: "This is a bondage event advertised for a children's play area. Surely this is against the law? There is no way I would take children to places where there are events like this." Father James Wallin, of Hollingbury, Brighton added: "This is not the place for these sorts of events." Brighton and Hove City Council said they did not believe the event contravened any licensing rules. Sussex Police said that if the event was on private property it was not illegal.
Posted by arbroath at 6:00 am
Email ThisBlogThis!Share to TwitterShare to Facebook