Petition launched to stop Cyril the squirrel from being exterminated

A petition has been set-up to save a “much-loved” squirrel in Woolwich, south east London, from the hands of pest controllers. This is aimed at saving the life of Cyril, who lives at the Royal Arsenal development, claims that “someone has called pest control on the friendly squirrel that lives on site.” 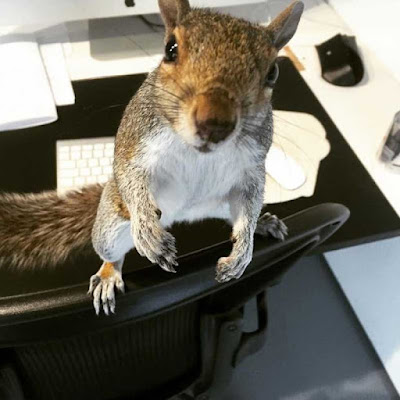 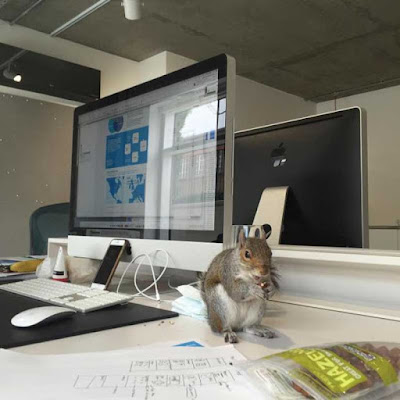 Denna Gibbons, a resident behind the petition, hails Cyril as “part of the community”. She said: “He doesn't harm anyone and is in no way a pest. In fact, he brightens a lot of people's days. So much so, he has been given the name Cyril. “Cyril is very much part of the community and to lose him would be a great shame. Please sign this petition to stop pest control coming.” 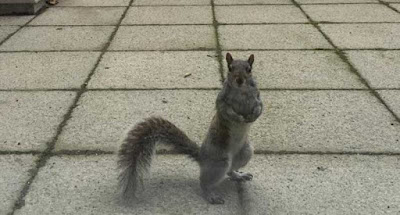 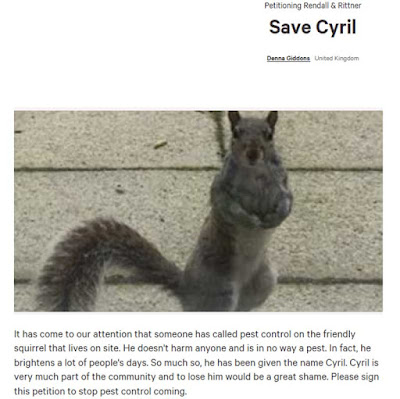 Anthony Coyne, managing director at thinkerdoer studio in Warehouse Court, has branded those allegedly responsible for reporting Cyril to pest controllers as “scoundrels”. He said: “It appears some scoundrels have complained he's been hiding nuts in their pot plants and want him killed. His haters and killers must be stopped, by force if necessary.” 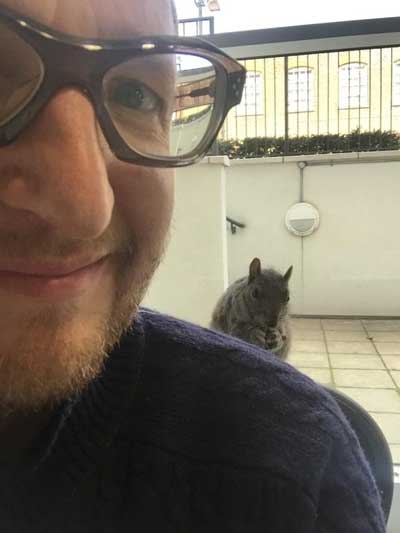 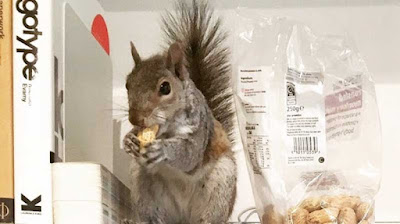 In his bid to save the beloved creature, Mr Coyne shared rumours of Cyril’s mysterious past. He added: “It is believed he arrived having accidentally been trapped in a Tesco delivery truck and has now made his home here. "He's often in the thinkerdoer studio getting a daily fix of his favourite meal hazelnuts." Organisers are hoping to rally support before handing the petition to property management service Rendall & Rittner.
Posted by arbroath at 6:00 am
Email ThisBlogThis!Share to TwitterShare to Facebook

See, again, the evil humans just want to kill everything that lives !

Just checked the petition and the pest control company has stated that "no harm will come to Cyril" -- hooray!