The Environment Agency has started a criminal investigation into a fly infestation which has left people unable to cook food in their own homes. Shows Waste Management, which run the site in Derby, has applied insecticides to the rubbish to control the problem. The company said it was left in this situation by another firm who provided them with the waste. 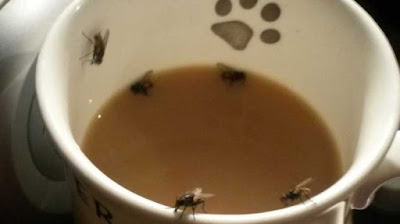 The government body said "waste crimes" had been committed and its needs to find out who is responsible. Campaigner Diane Hanrahan, who lives near to the site, said: "We want all the waste shifted, every little bit, then sanitised, dowsing, fogging, the lot, so then it starts fresh. But then we do not want a waste recycling premises on our estate." 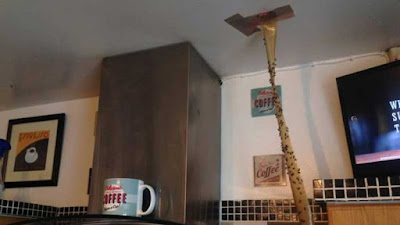 One resident, Mellissa Marriott, said she had to resort to using an electric fly killer as the problem was so bad. "I can't even go and have a bath without getting them in my bath water," she said. Steve Prophet, from the Environment Agency, said: "This is about environmental crime, we've started a criminal investigation against those responsible and we're going to be perusing that and taking appropriate enforcement action. 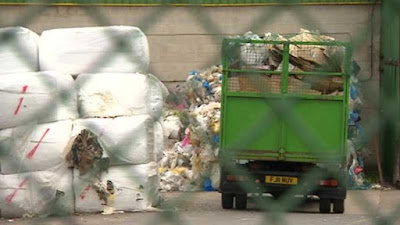 "Those people providing this company, [Shows Waste Management] with waste have responsibility, they have a duty of care to give their waste to appropriate people. They've clearly not exercised that, so there's a broader web of our investigation." He added that Shows Waste Management, which was issued with a suspension notice, had so far done everything required of it. Businesses on the nearby Kingsway Retail Park, including Subway, Greggs, Sainsbury's and Hobbycraft, were forced to close on 22 May due to the amount of insects.
Posted by arbroath at 6:01 am
Email ThisBlogThis!Share to TwitterShare to Facebook