A suspicious wife triggered a full scale bomb alert in Leeds by hiding a tracking device in her husband's car before he went to work. Plans were being made to evacuate schools after the unnamed man, who is a retired member of the armed services, spotted the device and dialled 999, telling the operator: "It looks like there's a viable device in my car." 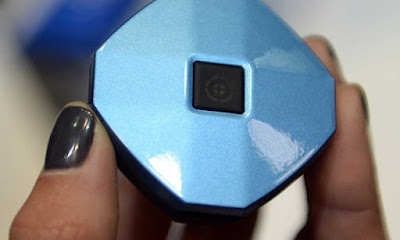 West Yorkshire Police decided the man's military background identified him as a potential terror target and launched pre-planned emergency procedures, including evacuating nearby homes and preparing a reception centre. Officers set up a cordon around the man's car in Woodhouse.

Council officials also discussed widening it and evacuating schools and public buildings. Photographs of the suspicious-looking device were sent to the bomb squad, who identified it as a GPS tracker almost an hour after the alarm was raised at 10am on Tuesday. Sources say the police established the tracker had been unsuccessfully hidden in the car by the man's wife. 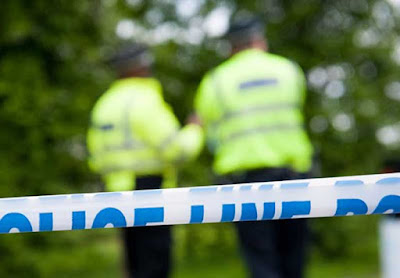 West Yorkshire Police have confirmed they dealt with a suspicious package in a car, while Leeds City Council say their emergency planning team was involved in the incident. "We were asked by the police to invoke our emergency procedures and began preparing a reception centre and made arrangements to transport evacuees," said a spokeswoman. No details have been released about why the woman tried to hide the device in the car.
Posted by arbroath at 6:00 am
Email ThisBlogThis!Share to TwitterShare to Facebook