Authorities in Florida have arrested a teenager they say stole the same truck twice. Ryan Maxey, 17, was taken into custody on Thursday and charged with grand theft auto and dealing in stolen property. 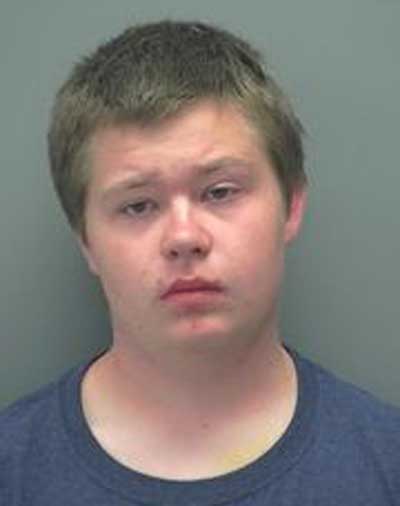 Maxey is the primary suspect in an unusual truck theft in which the same Ford F-350 was stolen from the same gated area in Lee County and ditched in the same place two days in a row. 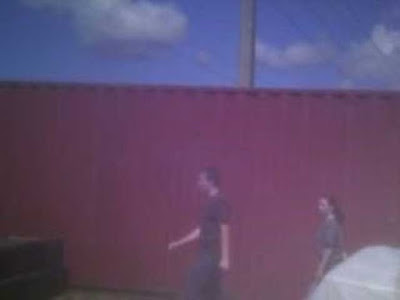 The truck was returned to its owner after the initial theft on Sunday. He didn't know it had been stolen. On Monday he called Southwest Florida Crime Stoppers to let them know that lightning had struck twice. It was tracked down after two hours to the exact same spot where it was recovered from the day before.

News video from before tha arrest.

"The fact that they hit the same exact victim and same exact truck in the same exact dump location twice is a little odd," said Crime Stoppers coordinator Trish Routte. Maxey and a woman were seen on surveillance images. Authorities are still searching for the woman.
Posted by arbroath at 6:06 am
Email ThisBlogThis!Share to TwitterShare to Facebook