A woman accused of drop-kicking a birthday cake has now been charged with the assault of an ice cream shop worker in Royal Oak, Michigan. Tricia Ann Kortes, 46, was charged with one count of misdemeanor assault and battery. 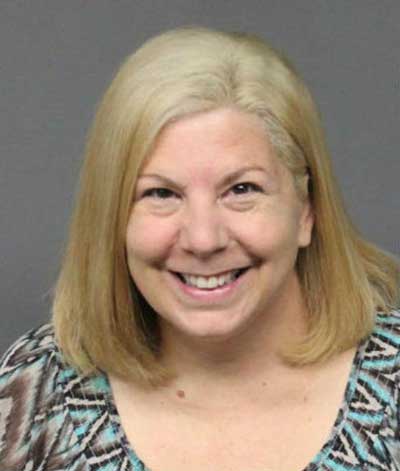 The ice cream shop employee says Kortes was mad because they didn't have the flavour she wanted. Police say surveillance video shows Kortes reaching over the counter at Ray's Ice Cream to hit the employee back in July 2015. 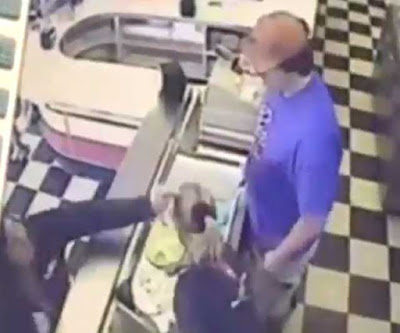 Kortes is also facing disorderly conduct charges for allegedly drop-kicking a "Superman v. Batman" cake in June 2016 at a Kroger in West Bloomfield, Michigan. She pleaded no-contest in that case. In 2015, she was also charged with assault and battery in Troy.

She later pled to disorderly person and was ordered to pay a $500 fine and attend anger management. Online records show that Kortes was also charged with an assault in 2003 in King County, Washington. The same records indicate she was placed on probation for a year.
Posted by arbroath at 6:05 am
Email ThisBlogThis!Share to TwitterShare to Facebook