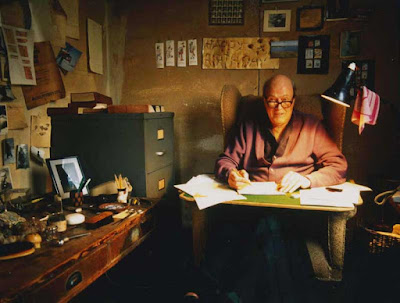 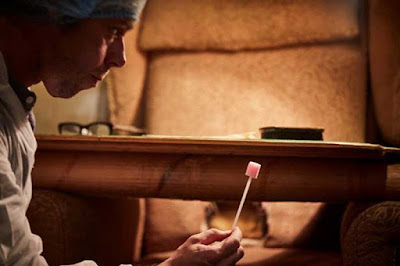 40FT Brewery, which is based in a shipping container in Dalston, north east London, have collaborated with culinary specialists Bompas and Parr on ‘Mr Twit’s Odious Ale’. 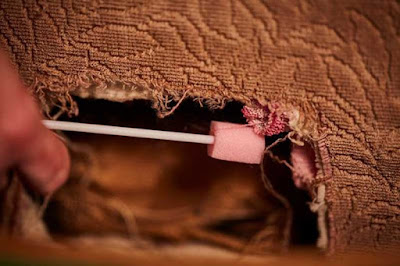 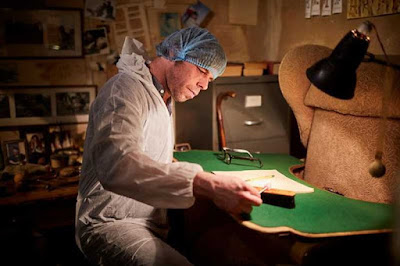 With permission from The Roald Dahl Literary Estate and The Roald Dahl Museum in Great Missenden, Buckinghamshire, swabs were taken from the authors writing chair, preserved for posterity at the museum. The beer is to be brewed in the Polish Grätzen style. 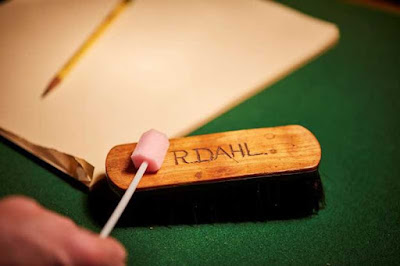 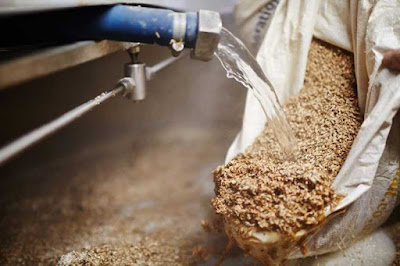 But instead of the Grätzen yeast, the first fermentation will use standard ale yeast. The second fermentation will then use the yeast cultured from Dahl's chair. The beer itself has been described as having a light golden colour with relatively high carbonation, in fitting with the Grätzen style. Grätzen beer is sometimes also called Polish Champagne.
Posted by arbroath at 6:01 am
Email ThisBlogThis!Share to TwitterShare to Facebook

What next? BFG IPA?

I like Roald Dahl, I like beer.. well done, they've managed to produce (with bizarre permission) something that's way, way worse than either of the ingredients.