Guinea pigs found abandoned with a curry and naan bread

Two guinea pigs which were abandoned alongside a curry and naan bread outside a pet shop are now looking for a new home. 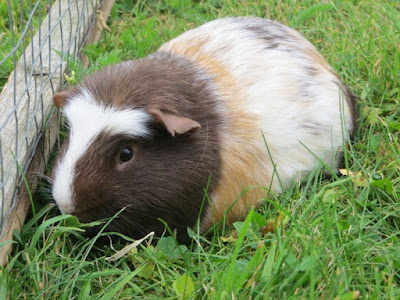 The rodents, now named Tikka and Masala, were taken to a Blue Cross rehoming centre in Oxfordshire where they are now being cared for in the centre’s small animal unit until a new home can be found for them. 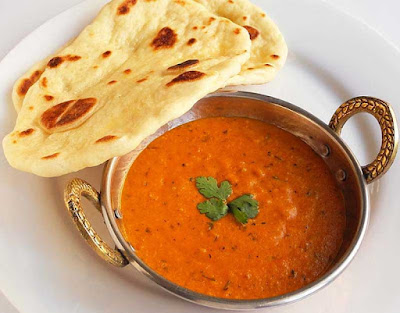 Lydia Sawyer, Animal Welfare Supervisor at Blue Cross in Burford, said: “Although most people love a good curry and naan bread, we wouldn’t recommend it for guinea pigs. Luckily these little pigs were unharmed by their takeaway ordeal and while at least they were left near a safe place, abandoning pets in cardboard boxes outside can put them in all sorts of danger.” 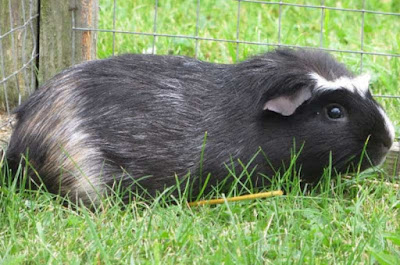 The pair were found outside a London pet shop have been checked over by Blue Cross vets and behaviourists before being put up for re-homing. Lydia added: “Tikka and Masala seem very friendly so have obviously been well-cared for and socialised. They are now looking for a new home together as they get on really well and are such a sweet pair.”
Posted by arbroath at 6:00 am
Email ThisBlogThis!Share to TwitterShare to Facebook