Police arrested a man they say took down a for sale sign outside an empty home and then moved in because he had taken a liking to it.

Officers were called to the house in Seattle at about 5:30am on Tuesday after they were told someone was living in a house that should be empty. Police arrived and found that someone had taken down a real estate company's sign and dumped it in the yard. 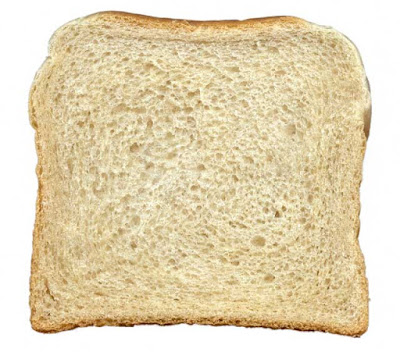 Officers entered the home through an open door and found a 23-year-old man who was trying to set a cigarette packet on fire. The man told police that he liked the house and decided to move in. Officers said the man, who appeared to be high on methamphetamine, had set up a grate over the cigarette packet.

He had then then put a piece of bread on the grate, in an attempt to make some toast. Police booked the man into the King County Jail on property destruction and trespassing charges and contacted the home's owner, who lives outside of the United States.
Posted by arbroath at 6:06 am
Email ThisBlogThis!Share to TwitterShare to Facebook

Squatters really piss me off..