A shoplifter returned to a sweet shop to pay for what was taken after CCTV footage of the theft was shared online. The video, posted on Facebook by Linzi Marie Cake Supplies and Confectionary in Leighton Buzzard, Bedfordshire, shows a family of four stealing about £25 worth of goods. Ms Marie said a man returned, "gave a lot of excuses" about why it happened and then paid for the goods. 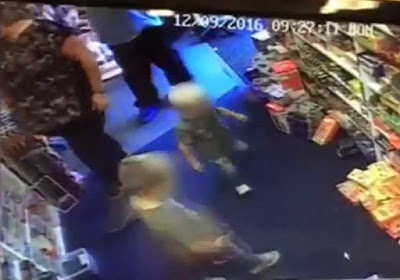 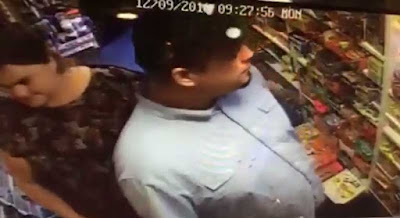 The shopkeeper said the family, including two young children, stole "an array of goods" from her High Street shop on 12 September in less than two minutes while she was busy serving other customers but she did not realise until later in the day. "They even took a whole jar of lollies," she said. "It wasn't until later on when somebody came in and asked for the lollies that we realised the whole jar had gone. 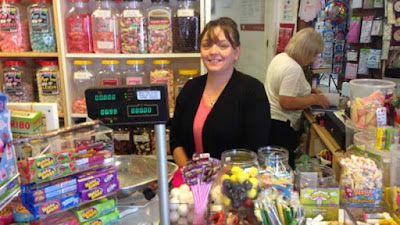 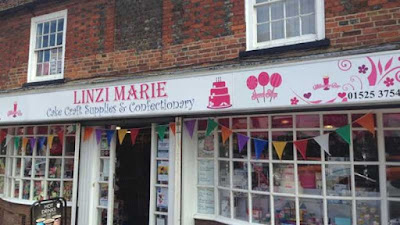 "We looked back on the CCTV and realised it had happened that morning. It was unbelievable to watch the family and the children just brazenly take what they wanted." She reported the theft to police and put video of the footage on Facebook the next day. It shows the man putting chocolate bars in his pocket and the woman placing goods down her top.

"The perpetrator obviously must have seen it and a few days later he came back in," she said. "I wouldn't say he apologised, he didn't stop talking. He gave us a lot of excuses about why it had happened and offered to pay for the goods that had been taken. I was a bit put on the spot and a bit nervous to be honest because I didn't expect it, but he did pay and it was a happy ending in the end." Bedfordshire Police said the theft was reported and was being investigated.
Posted by arbroath at 6:00 am
Email ThisBlogThis!Share to TwitterShare to Facebook

Prosecute to the fullest extent. If you didn't put it on Facebook he would continue to do this sort of thing, and his no good for nothing kids will do the same. Get the police onto them now or you are just part of the problem. Prosecute the kids as well. Worthless humans.