Three severed human feet found in and around a park are likely to have been educational medical exhibits or from a private collection, an investigation has concluded. 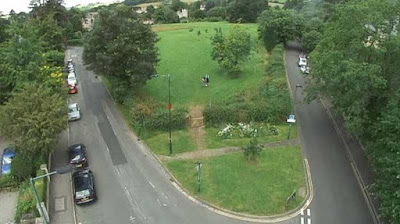 The first foot was found by dog walkers in Weston Park East Bath, Somerset, in February. A second was discovered in the garden of a property in Weston Park in July and a third in a garden in nearby Cranwells Park a month later. Avon and Somerset Police said they found no evidence of foul play. 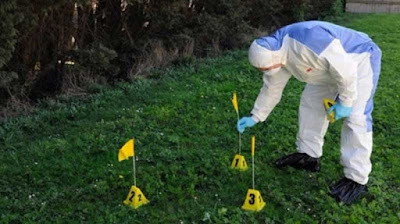 Det Insp Paul Catton said: "We have carried out an extensive investigation into all three feet and have exhausted all active lines of inquiry pending any new information. We are satisfied that no crime has been committed and that the feet are more than likely an exhibit from a medical or educational establishment or from a private collection which has been disturbed by animals." 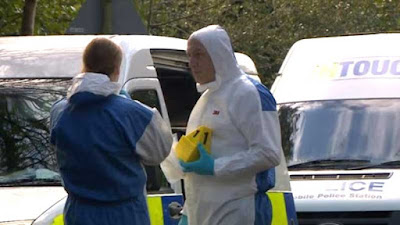 Detailed forensic tests were carried out on the feet and they were also examined by a Home Office pathologist and a forensic anthropologist. Officers also spoke with educational and health care providers and the local authority as they sought to establish who the feet belonged to.
Posted by arbroath at 6:04 am
Email ThisBlogThis!Share to TwitterShare to Facebook