Two men have been arrested in southern India on charges of duping a businessman by selling him a metal 'device' claimed to have 'several magical properties' including drawing rice grains. 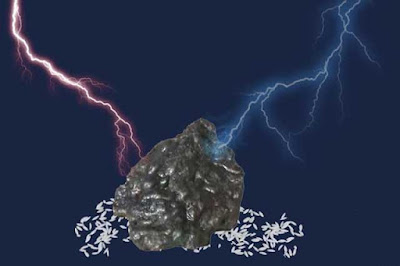 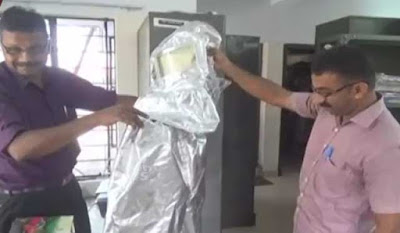 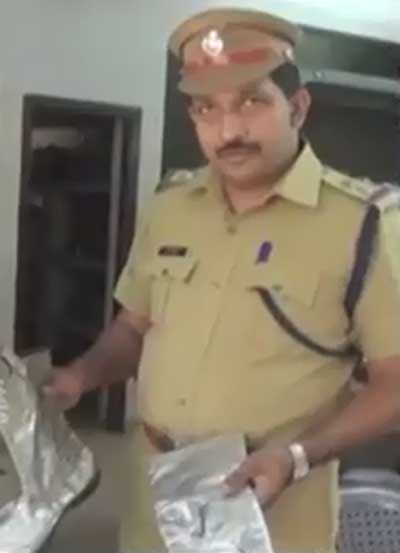 The accused, in the guise of operating a company named Antique Rare Emperor Minerals Private Ltd, had posted an advertisement online to sell rice pullers. The victim contacted the accused over phone, who in turn, offered to provide the 'device' and help him sell it at a price as high as Rs 3 crore (£350,000, $445,000).

No, I don't understand, either.

The complainant was told that the 'rice puller' is an alloy of copper and iridium and used by agencies like Nasa in space satellites for generating energy. He was made to pay the Rs 28 lakh in instalments. According to Vishal Johnson, Aluva circle inspector, the man convinced the businessman that the device releases radiation. They also sold him a specially-made jacket for a price of Rs 2 lakh (£2,350, $3,000) to protect him from the radiation,'' said the CI. The accused have been arrested for cheating and were remanded in custody.
Posted by arbroath at 6:04 am
Email ThisBlogThis!Share to TwitterShare to Facebook