Man finds Jesus in droplets of condensation on car windscreen

A man was stunned when droplets of condensation formed an image of Jesus on a car windscreen.

David Alexander, 39, of Seaton Delaval, Northumberland, was shocked when he looked over and saw the image of Christ appear above the dashboard of his friend's car. Mr Alexander said: "I was sitting in a friend's car on Sunday night. 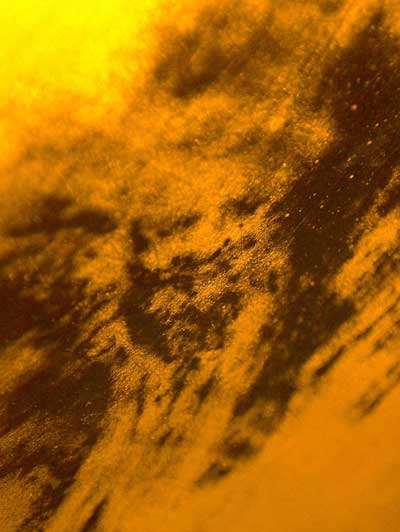 "We were about to set off when an image manifested itself on the driver's side of the windscreen. I could see a face staring back at me - it looked just like the Turin Shroud - except it looked like Jesus was smiling back at me.

"I pointed it out to my friend and we couldn't believe it. It was very strange." The image of 'Jesus' was around three inches high and remained on the windscreen for around an hour.
Posted by arbroath at 6:00 am
Email ThisBlogThis!Share to TwitterShare to Facebook

Sorry. With that mustache and goatee, it looks more like the Other Guy.