A woman from Willow Creek, Montana, is accused of hitting her boyfriend with a shotgun and then firing into his vehicle's front tyre when he attempted to get away. Sara Ann Bade, 24, was arrested on a felony charge of assault with a weapon at 2:09am on Monday at her home. She appeared in Gallatin County Justice Court later that morning, where she was released on $5,000 bail.

According to court records Bade's boyfriend told a deputy the two were sleeping when he was awoken because Bade was kicking him and telling him he was talking bad about her in his sleep. The boyfriend said Bade was also throwing bottles at him. The boyfriend said two continued fighting outside when Bade went inside to grab a shotgun. She began hitting him with the shotgun. 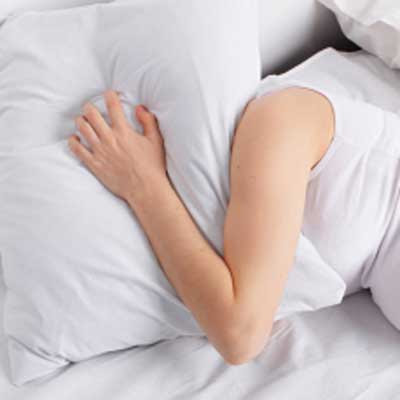 Bade's boyfriend climbed into his vehicle to leave when Bade hit the driver's window multiple times with the shotgun, shattering it. Bade then fired the shotgun into the driver's side front tyre of the vehicle to prevent her boyfriend from leaving. Her boyfriend then got out of the vehicle and called 911. When deputies arrived, Bade was hiding in the bushes outside her home. She said her boyfriend would not leave her home when she asked him to after they began fighting.

She also said he had hit her in the head and the closest thing for her to grab was her shotgun. She told a deputy she smashed the vehicle's window because she wanted her belongings out of the vehicle. She admitted to hitting her boyfriend with the shotgun. Bade's boyfriend had bruises on his left arm and left ribcage, but he refused medical attention. Bade was arrested and taken to jail. She is expected to enter a plea to the charge in District Court at a future date.
Posted by arbroath at 6:04 am
Email ThisBlogThis!Share to TwitterShare to Facebook