A man in Austria was shocked to discover a dormouse nesting inside a sealed packet of toilet paper that he had bought in a supermarket. 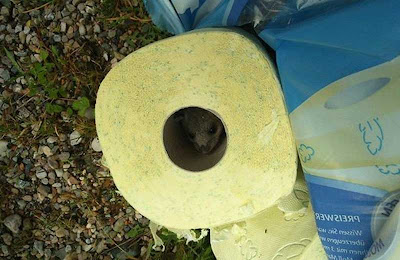 The package was undamaged but when he opened it he was surprised to hear a rustling sound and noticed that two of the toilet paper rolls had been chewed and torn. 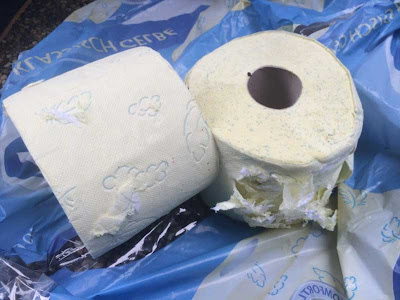 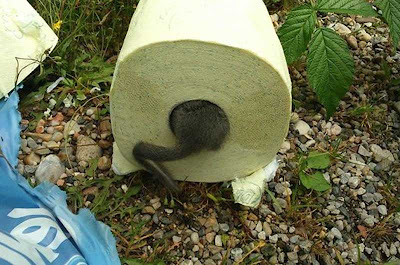 When he looked inside one of the rolls he found a dormouse, who had made itself a nest. “He seemed quite comfortable, he didn’t want to come out,” said Christoph Lechner. 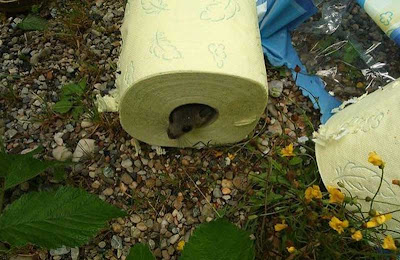 He released the dormouse into his garden, in Feistritz am Wechsel, where he hopes it will build a new nest. Dormice are nocturnal and can sometimes hibernate for up to six months.
Posted by arbroath at 6:02 am
Email ThisBlogThis!Share to TwitterShare to Facebook