The Edinburgh Playhouse have said sorry after accidentally sending hundreds of pornographic DVDs to children as young as ten and their parents. They were forced to apologise after 100 discs, meant to feature recordings of the theatre’s summer schools for children, were shipped out across the Lothians mistakenly featuring explicit sexual content. The error was only discovered by staff after one of them picked up a copy for themselves and played it. 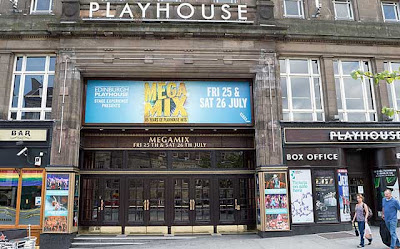 The MEGAMIX DVDs, put together by an outside production company called Edithouse, contained a collection of hardcore pornographic movies entitled The Bondage Mistress. Shame-faced theatre bosses have branded the incident a “horrific error” and insisted “emergency measures” had been taken to recall the DVDs. But parents have demanded further action be taken and insisted an apology is not enough. One Midlothian dad, who asked not to be named, said the DVD had been addressed to his ten-year-old daughter, who had attended a summer stage school at the Playhouse.

He said: “It was absolutely disgusting filth. I spoke to the Playhouse and they said all they can do is apologise. Apologise? They have just sent this out to a minor. Someone has broken the law somewhere here, to send that sort of thing out to a child. This is sexual exploitation-type stuff. I’m going to have to phone my solicitor. It’s absolutely ridiculous. We haven’t watched right through it, but it’s not just amateur porn, this is the proper thing. It’s unbelievable.” A spokesman for Edithouse said the company took “full responsibility” for the mistake, which was made while the DVDs were being duplicated. 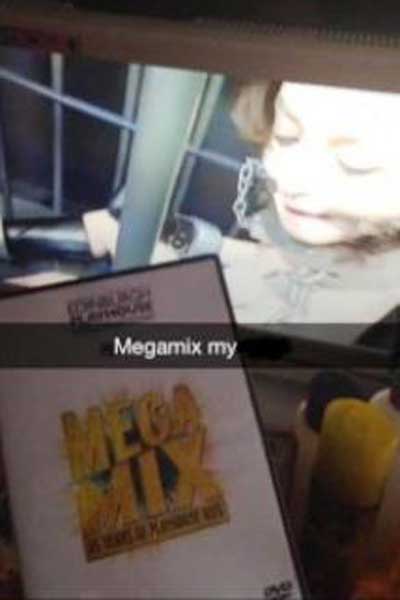 He added: “We would like to apologise sincerely to the Playhouse for the inconvenience and most importantly to the children and parents affected by this terrible error. We are sorry for any distress caused.” A Playhouse spokeswoman said: “We discovered what had happened within 48 hours of the DVDs being posted and took immediate emergency measures to recall all of the DVDs, sought the advice of the police and notified customers as a matter of urgency. The Edinburgh Playhouse apologises unequivocally for any distress caused to the families affected by this totally unacceptable and unseemly mistake.”
Posted by arbroath at 6:00 am
Email ThisBlogThis!Share to TwitterShare to Facebook