Firefighters in Slidell, Louisiana, spent more than two hours on Sunday helping a duck that was trapped inside a chimney at a home. 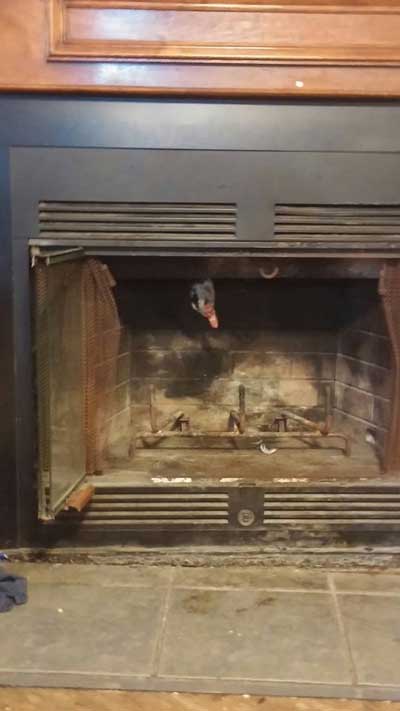 They immediately spotted the stuck duck on their arrival at around 7:20pm - its head was sticking out of the bottom of the fireplace.

They dismantled part of the fireplace to reach the duck, and took extra care in extricating it from the chimney, spokesman Chad Duffaut said. 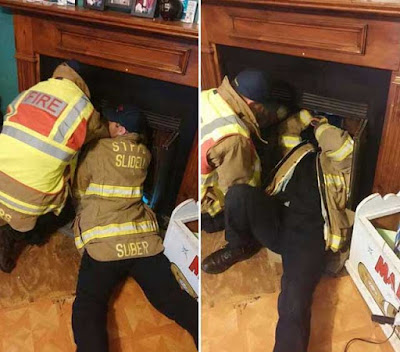 "It's not very often that we respond to these types of calls," Duffaut said. "However, we are always willing to help (if) we can - even animals in need."
Posted by arbroath at 6:05 am
Email ThisBlogThis!Share to TwitterShare to Facebook