A 35-year-old Florida man was arrested after police say he refused to leave a hospital where he was denied an enema. 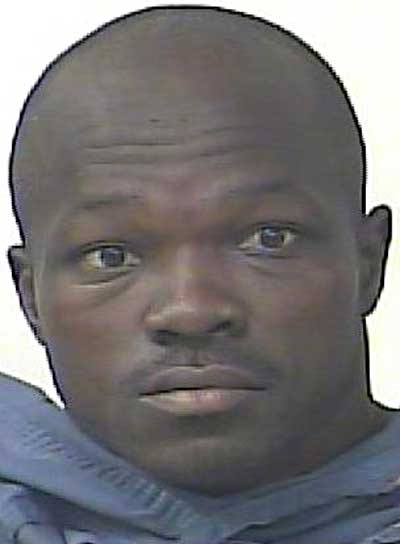 At about 10:05pm police went to the hospital after a report of a person who wouldn’t leave the emergency room. Officers found Williams lying on the ground outside. “His nurse explained that he came into the ER requesting an enema,” an affidavit states.

Meanwhile, doctors had evaluated Williams and discharged him, determining he didn’t need an enema. He was told to leave but refused. Police arrested Williams, of Fort Pierce, on outstanding warrants related to failing to appear in court.
Posted by arbroath at 6:04 am
Email ThisBlogThis!Share to TwitterShare to Facebook