Williams, who also goes by Johnny Fields, was being monitored on his prior charge of impersonating an officer. The Mercer County Probation Division, during a routine search of Williams’ vehicle turned up handcuff restraints and official Mercer County Prosecutor’s Office placards. 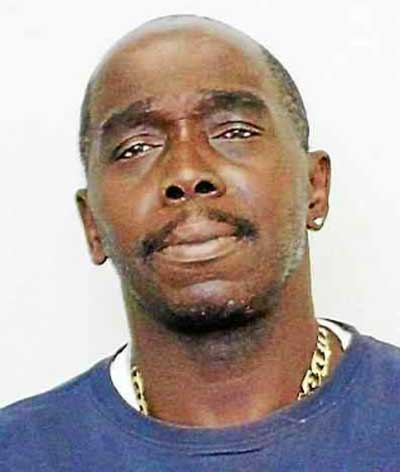 New Jersey State Police work attire, and an empty police pistol holster were also found, according to the sheriff’s office. William’s SUV with heavily tinted windows as found to be outfitted with police-type strobe lights front and rear, a working siren and police markings and decals on the exterior.

He was charged with illegal possession of personal restraints (handcuffs), receiving stolen property (which was reported to be Mercer County Prosecutor’s Office official business placards), and impersonating a police officer. His vehicle was impounded and he was taken to the Mercer County Correction Center on $20,000 bail.
Posted by arbroath at 6:06 am
Email ThisBlogThis!Share to TwitterShare to Facebook