Police have released photos of a man who they wish to trace in connection with an alleged theft of a venetian blind. 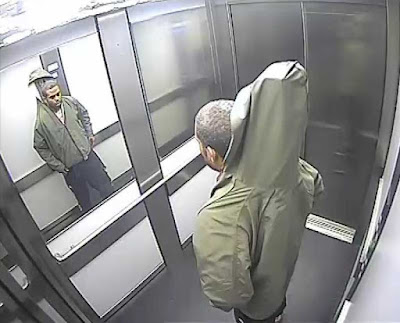 Sometime between 2pm and 2.25pm on Sunday a man entered the Dunelm Mill store in Nene Valley Retail Park, Northampton.

He then allegedly concealed the venetian blind down one trouser leg and up the back of his jacket before leaving the store, making no attempt to pay for the item. 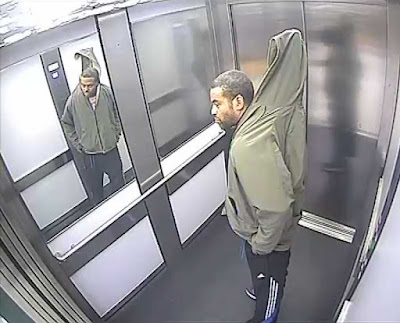 He was followed by staff up a nearby canal path, where he dropped the blind before making off. The blind was damaged as a result. Officers from Northamptonshire Police would like to speak with the man.
Posted by arbroath at 6:00 am
Email ThisBlogThis!Share to TwitterShare to Facebook

He would have had a better chance of going as Jake the Peg.