Mohamad Nor Arshad, the traumatised owner of Siti, a five-year-old mare which is believed to have been “raped and murdered” by an Arabian stallion, wants to know what really happened to his pony.  “I am very upset at what happened as I love horses. I hope other horse lovers do not have to go through this ordeal,” said the 35-year-old Malaysian businessman.

He said he decided to house Siti, a pony breed at the Sungai Ramal Dalam stables on Jan 15 after it was given to him by a friend. “I was so glad when a friend offered his pony recently as he could no longer care for it. I sent Siti to the stables for a two-week rehabilitation but was shocked to learn of her death six days later.” 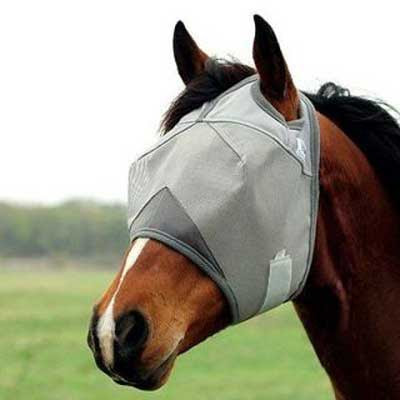 Mohamad Nor, from Kampung Pandan Dalam, lodged a police report on Jan 21 over the “rape and murder” of Siti by a stallion, named Al-Walid, believed to be owned by a “Datuk” from Kuala Lumpur. A caretaker of the stable had found Siti lying on the ground and shivering at about 8am on Jan 21 with injuries on the head, bite marks on the back and the private parts bleeding profusely. Veterinarians from the Cheras Veterinary Department and Universiti Putra Malaysia tried to save the mare but it died about three hours later.

Preliminary checks by the veterinarian from UPM showed the mare was probably “raped and killed” by the forcefulness of the stallion. Based on the police report, the stallion was apparently placed in the mare's enclosure for a day due to space constraints at the stable.  Selangor CID chief Senior Asst Comm Mohd Adnan Abdullah said the case was not under the jurisdiction of the police but under the Veterinary Department.
Posted by arbroath at 6:02 am
Email ThisBlogThis!Share to TwitterShare to Facebook