A man was surprised when his bank refused to clear a payment to his dog walker because of his pet’s ‘suspicious’ name. Bruce Francis was unable to pay his dog walker when Chase Bank in San Francisco flagged the transaction to the US Treasury Department. He added the name of his dog, Dash, as a reference when attempting to complete the online banking transaction, prompting the bank to stop his cheque. 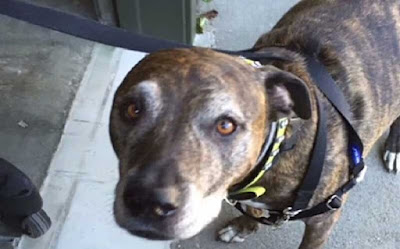 The bank explained they did not process the payment because the name of his nine-year-old pitbull mix pet sounded a bit like Daesh, another term used for the self-declared Islamic State. Mr Francis, who suffers from a rare form of MS and depends on his dog on a daily basis, said he could not believe the reason why his payment was stopped. “The dog walker comes to me and says, ‘I haven’t got your cheque,’” he explained. 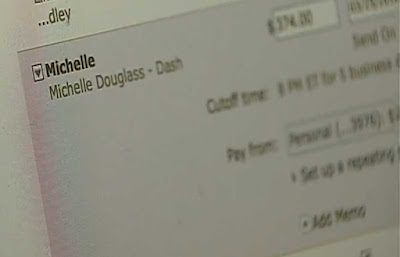 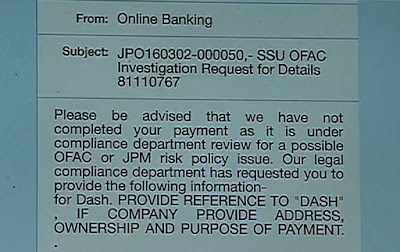 “I looked in my Chase account and there was a message that saying, ‘Please explain what for Dash means’.” He added: “I thought to myself, ‘Great, they’re stopping the world’s stupidest terrorist’.” Chase Bank defended the decision to flag it to the department’s Office of Foreign Assets Control (OFAC). “If a name on the OFAC list appears on a payment, we are required to review it,” a spokesperson for the bank said. 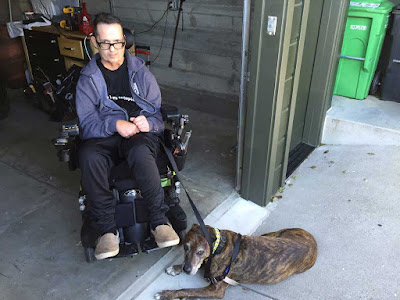 “This is an important part of ensuring that crime does not filter through the US banking system. In this instance, the payment was flagged, reviewed and eventually released.” Mr Francis said that while it was an inconvenience, he understood why such measures are put in place. “I think anything we can do to stop the terrorists and the funding of terrorists, let’s do it,” said. “And if it means an inconvenience to me and my dog walker then that’s a price I’m totally willing to pay.”

Well, I hope they don't try to buy anything from Oxford. The main river is the Isis and there are all kinds of companies named after it. Including "Isis entertainment".

But isn't Daesh an *insulting* name?