A man from Gloversville, New York, was arrested for allegedly breathing fire on three different occasions at public places. According to police, Jeffrey Wasula, 35, was arrested for inhaling a flammable substance and setting it on fire as he released it from his mouth. Police said Wasula was observed committing the action three times inside places of business and worship as well as near a gas pump. 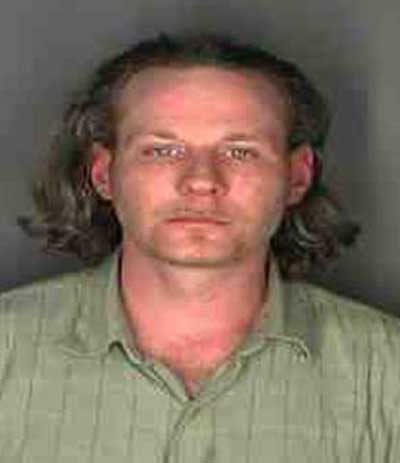 The first incident took place at around 5:40pm on March 18 at the Church of Holy Spirit in Gloversville. Parishioners were getting ready for their first Family Fun Night when police received a call for a “fire breather.” “Numerous reports of an individual going from different places inhaling some sort of an aerosol, then blowing it through his mouth and lighting it on fire at the same time,” Cpt. Michael Scott with the Gloversville PD said. 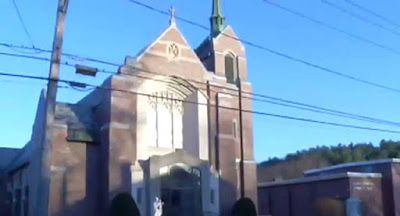 The second incident took place at around 9:40pm on March 24 at Cumberland Farms in Gloversville. Police said he went right up to the gas pumps. “Harm wise, it’s endless,” Cpt. Scott said. “It could permanently maim someone, burn a building down. We’ve had two arsons recently. It’s a big concern for us.” The third incident took place at around 11:30am on March 26 at Mohawk Harvest Co-Op in Gloversville. The manager said that it seemed as though Wasula was trying to put on a show. When the manager asked Wasula to leave, he was met by officers.

“Through our investigation and some of the video footage, we were able to see, we were able to identify who the person was,” Cpt. Scott said. “One of our officers walking in the downtown area made contact with the individual and had taken him into custody at that point.” Police said Wasula’s alleged actions posed substantial risk for physical injury as well as risk of starting a fire. He was charged with three counts of Reckless Endangerment in the Second Degree and two counts of Disorderly Conduct. Wasula is known to police, but they wouldn’t expand on his criminal background. He was arrested and later arraigned in Gloversville City Court. He was sent to Fulton County Correctional Facility in lieu of $2,500 cash bail or $5,000 bond.