A man has been jailed for three years after killing a friend who asked to be punched in the face, police said. 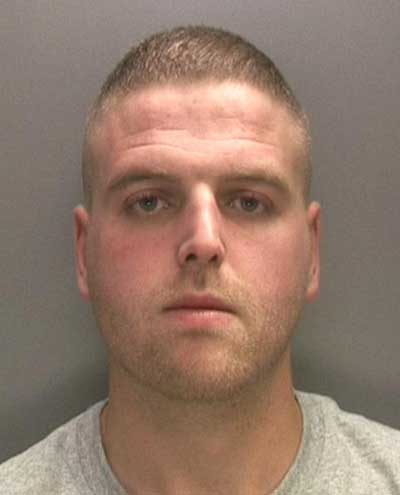 Patrick Ryan, 25, hit Phillip Evans while they were were drinking on 11 October, after Mr Evans claimed he had "never been knocked out before". The 42-year-old could not be revived, Wolverhampton Crown Court heard.

Ryan, of Wednesfield in the West Midlands, pleaded guilty to manslaughter at an earlier hearing and was sentenced on Tuesday. Det Insp Martin Slevin, from West Midlands Police, said: "Mr Evans had been a happy family man until working night shifts affected his sleeping pattern and he took to drink to relax,. 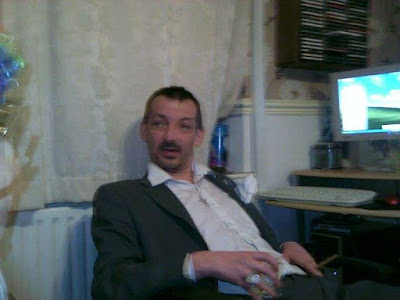 "This resulted in him losing his family and spiralling into alcoholism. He lost his life tragically and his neighbour and friend is now serving time for his death and will have to live with the consequences of their brutal pastime for the rest of his life."
Posted by arbroath at 6:02 am
Email ThisBlogThis!Share to TwitterShare to Facebook