An angry man overturned his car while chasing his ‘nemesis’ down a country lane following a row at a dog show. Benjamin Rogers had been with his partner, who travels the country showing off lakeland terriers, at an event in Northumberland one Sunday afternoon. A court heard he bumped into a man who he had fallen out with in the past and they ended up agreeing to have a fight outside the grounds of the dog show. However the other man got in his car and drove off, which enraged Rogers, who was waiting to fight him. Despite having no driving licence, the 40-year-old, from North Shields, jumped in his partner’s car and started chasing his rival. 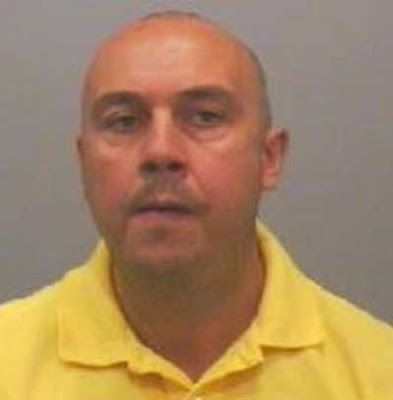 He drew alongside the man, on the wrong side of the road, and the vehicles eventually collided and Rogers’ car ended up on its roof in a field and was written off. Now he has been given a suspended prison sentence at Newcastle Crown Court after he admitted dangerous driving, driving while disqualified and having no insurance. Judge Amanda Rippon told him: “You had finished the show with your partner and you met someone who you might describe as your nemesis, someone you’d had problems with for many years. I don’t know the rights and wrongs of the argument but it escalated to the point where there was some ridiculous agreement to fight outside the grounds.

“You went to wait for him and when you saw him driving his car and not going to meet you, you took this disagreement to the next level. You jumped in your partner’s car and chased him down a country lane. You drove alongside his car in a complete rage and your cars collided with one another as you drove along. You could very well have killed him and been standing here being sentenced for something far, far different. You could have killed anyone coming the other way.” The court heard Rogers had been with his partner exhibiting lakeland terriers at a dog show in Elsdon, Northumberland, last August. He bumped into the other man, who he had known for four years, afterwards and there was ill-feeling between the men which resulted in Rogers losing his temper. 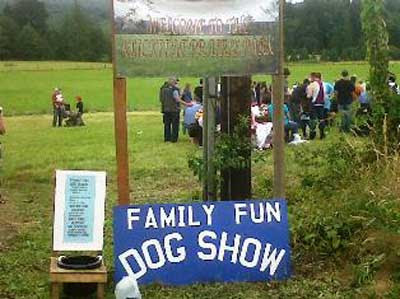 Rogers, of North Shields, pleaded guilty to dangerous driving, driving while disqualified and having no insurance and was given 12 months suspended for 18 months with a three year driving ban. He had been banned from driving in 2006 for excess alcohol and never took a re-test needed to get his licence back. Peter Schofield, defending, said: “The couple exhibit lakeland terriers country-wide and they had gone for a pint afterwards. He thought there had been an insult to his wife at the dog show and he took leave of his senses. When the man drove off he was unwise enough to pursue him. He drove alongside the vehicle not to manoeuvre it off the road but to continue the argument. He came off worse in respect of a lighter weight of vehicle, the complainant’s is more of a Jeep. The defendant was knocked off the road and his car was written off. He is ashamed of what he did, he has put in jeopardy the stability of his family.”
Posted by arbroath at 6:00 am
Email ThisBlogThis!Share to TwitterShare to Facebook