A cannabis-smoking pensioner attacked police after they were called to an unusual incident in which she took a pistol-shaped lighter into a church service. Jillian Dunn, aged 70, went into the Baptist church in Bideford, Devon, and threatened members of the congregation after demanding they sing her favourite music. The pensioner became a heavy cannabis user while living in Holland before retiring to Devon and was smoking ten joints a day at the time of the incident. 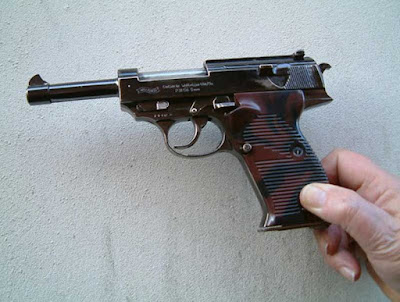 She appeared in the dock at Exeter Crown Court with her arm in a plaster cast as a result of breaking it in a fall while she was remanded in custody at Eastwood Park prison for the past month. Dunn, of Bideford, admitted four offences of common assault and was ordered to undertake rehabilitative activities as part of a 12 months community order by Judge Erik Salomonsen. He told her: "These offences took place over a three day period. You headbutted one officer, kicked another, and spat at another. They were all young enough to be your children.

"It seems you have led a conventional life with the exception of smoking ten or more joints of cannabis a day, which is unusual for a woman of 70." Mr David Bowen, prosecuting, said a firearms charge relating to the incident at the church was not being proceeded with. He said the police were first called to Dunn's home after an incident in which she hit her adult son across the face with a brush. While in custody she threw tea at an officer who refused to let her smoke. The other assaults happened after police went to arrest her over the incident at a church. 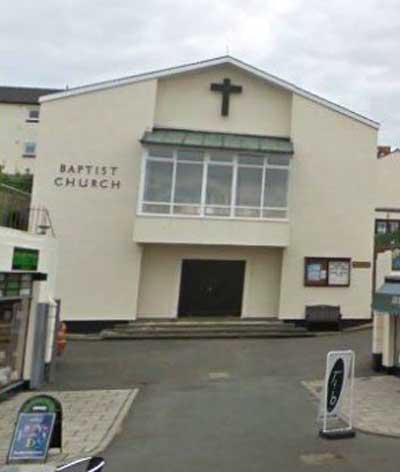 She threatened them with a toasting fork and then headbutted and kicked two officers and spat at a third. Mr Richard Crabb, defending, said Dunn spent many years living in Holland where she developed a fondness for cannabis, which she has now given up. He said in the incident at the Baptist Church she held out a cigarette lighter and threatened to shoot someone unless they played her chosen music. He said none of the congregation had taken the incident seriously because they all knew it was a lighter and none had made any complaint to the police.
Posted by arbroath at 6:00 am
Email ThisBlogThis!Share to TwitterShare to Facebook