Couple arrested after allegedly attacking each other with tweezers

A Florida couple were arrested after allegedly attacking each other with tweezers at about 10:30am on Saturday morning. 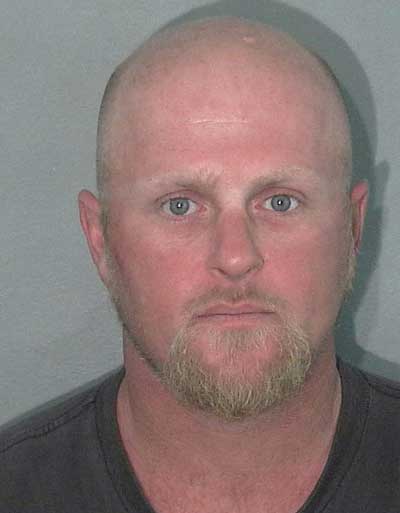 Sumter County sheriff’s deputies were called a property in Wildwood where Ian Michael Harvey, 35, and Janet Driggers, 33, had been involved in an altercation.

Harvey had wanted to end their relationship, their arrest reports indicated. Both Harvey and Driggers had suffered lacerations due to the aggressive use of tweezers. 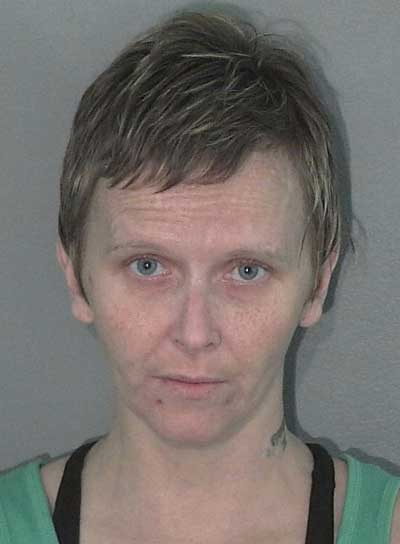 Both were arrested on felony charges of battery. Harvey and Driggers each have previous battery convictions. Harvey was also arrested for violating his probation on a charge of possession of marijuana.
Posted by arbroath at 6:03 am
Email ThisBlogThis!Share to TwitterShare to Facebook