A dispute over a hermit crab led to a shooting and the arrest of a 31-year-old man in Nazareth, Pennsylvania, at around 6:20pm on Sunday. No one was injured, according to Nazareth police. 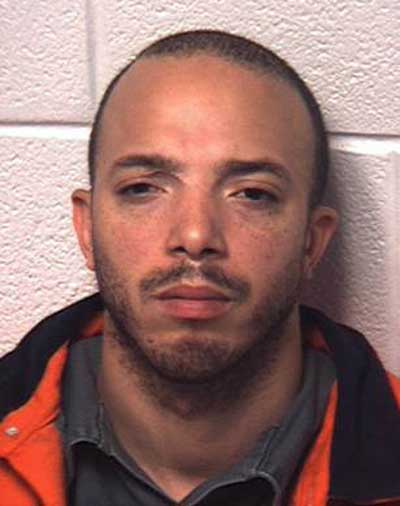 Mario Ramon Maisonet was charged with two counts of aggravated assault, plus attempted simple assault, recklessly endangering another person, discharging a firearm, harassment by annoyance, disorderly conduct and endangering the welfare of children. Police responded to a report of shot fired outside Advanced Auto Parts in the borough. Maisonet lives in an apartment nearby. 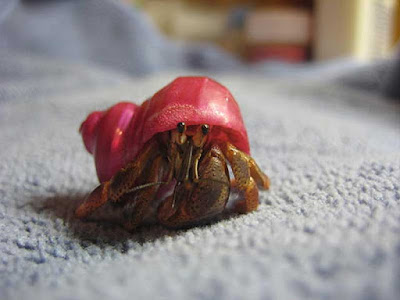 After firing the gun, Maisonet moved to the front of the car and aimed the gun at both the male and female victims sitting inside it. Maisonet then fled. He was arrested by Palmer Township police at his mother's home. The Ruger handgun was recovered from that home. Police recovered one 9-mm shell casing outside the auto parts store. Several eyewitnesses on the scene verified that Maisonet brandished and fired the gun in the direction of the car. Police also received a written statement from Maisonet admitted he fired in the direction of the vehicle.
Posted by arbroath at 6:04 am
Email ThisBlogThis!Share to TwitterShare to Facebook