Fruit machine bandits who were caught after taking selfies while committing their crimes have been jailed. The men roamed the UK breaking into gambling machines and were caught with more than a thousand £1 coins in their car. 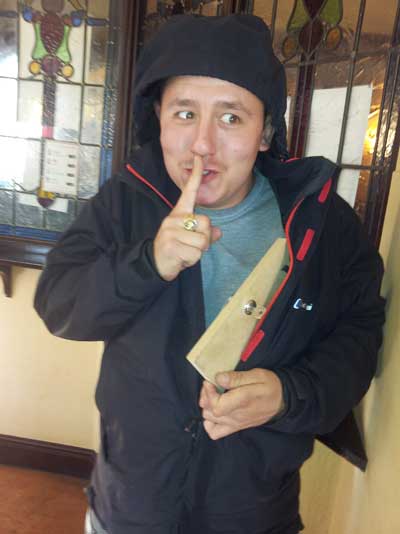 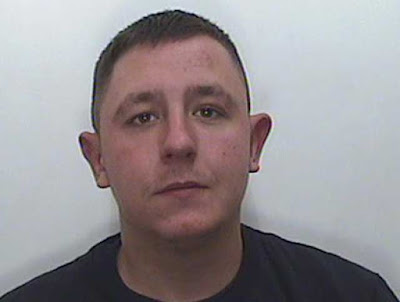 Twenty-four-year-old Daniel Mervin William Hutchinson of Skegness, Lincolnshire, and Benjamin James Robinson, 29, also from Skegness were sentenced at Bradford Crown Court on Monday. Robinson was jailed for 32 months, while his accomplice Hutchinson received a six-month sentence, suspended for two years. 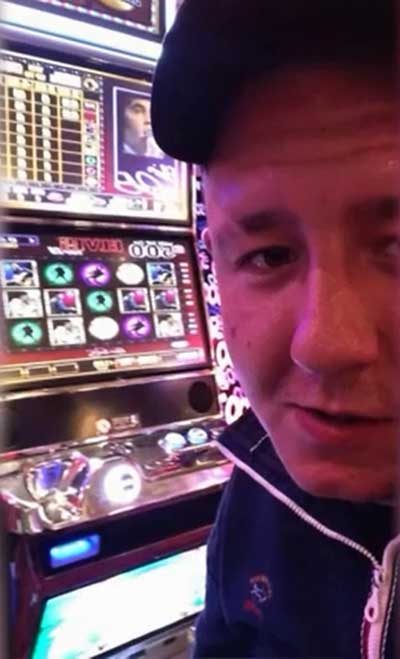 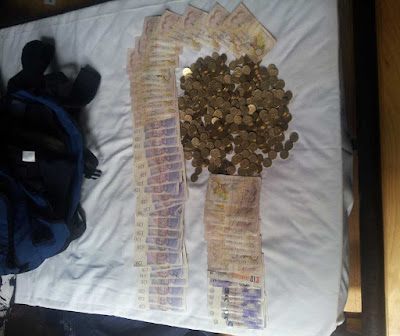 They took balaclavas with them to disguise themselves during theft sprees - but came unstuck after they decided to photograph themselves celebrating, posing and grinning after pocketing the cash. Detective Chief Inspector Matt Walker, of North Yorkshire Police, said: "We knew we hit the jackpot when we investigated these lemons." 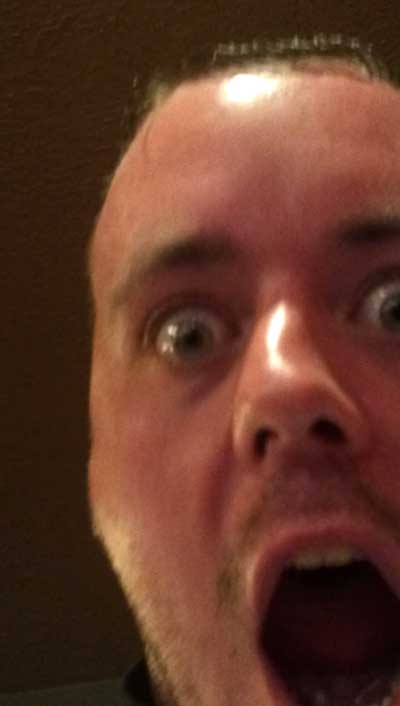 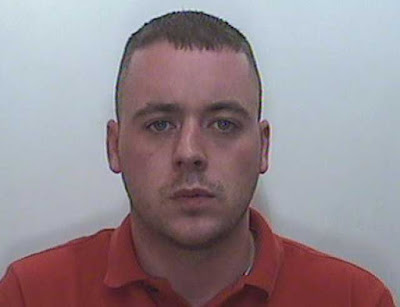 Their car initially failed to stop for officers, who had spotted it driving at speed. Police searched the white Vauxhall Insignia they were travelling in, and found more than a thousand £1 coins in their car, £2,000 in notes, balaclavas and a screwdriver. They pleaded guilty to a conspiracy to steal offence. DCI Walker added: "These offenders carried out a string of crimes with no thought for the businesses they were targeting - but ultimately their greed, arrogance and affinity for 'selfies' proved to be their downfall."
Posted by arbroath at 6:02 am
Email ThisBlogThis!Share to TwitterShare to Facebook