Hungry burglar broke into restaurant and cooked himself a cheeseburger

A burglar was apparently hungry when he went into a restaurant in Washington and cooked himself a cheeseburger. 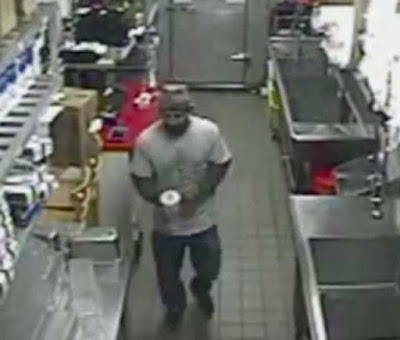 Police said the man followed a deliveryman into the Five Guys restaurant and was there from between 3:10am and 5:05am on March 18. 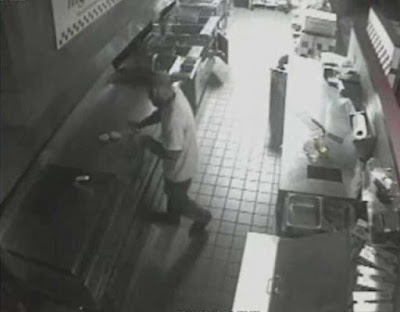 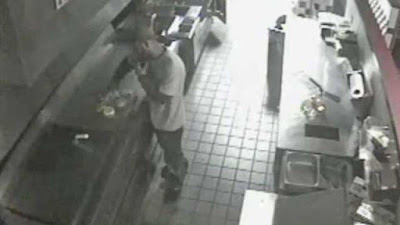 The suspect, who was caught on surveillance cameras, waited until the delivery man left, according to police.

The man then rummaged through the restaurant, cooked food, and stole bottled water before leaving. Washington DC police have now released the video hoping it would lead to tips of the man's identity.
Posted by arbroath at 6:07 am
Email ThisBlogThis!Share to TwitterShare to Facebook

Now I've got to leave to get my sausage-and-egg McMuffin. Excuse me.