Man arrested after argument with his wife about non-existent child

A man from Hephzibah, Georgia, was arrested after police say he got into an altercation with his wife over the custody of their child.

The couple do not have a child together. Shortly before midnight on March 29, deputies with the Richmond County Sheriff’s Office were called out to a home in Hephzibah for a domestic dispute. 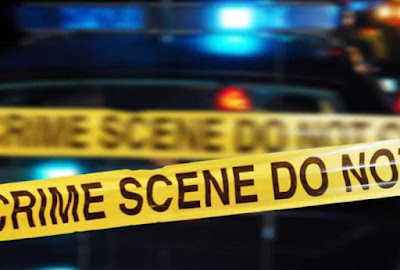 A witness told deputies Ray Maurice Roye had accused his wife of hiding the couple’s child and trying to hand him over to DFCS. Roye’s wife told deputies that they did not have a child and that Roye had been using methamphetamines.

Roye reportedly slapped the witness’s face, but deputies weren’t able to determine if the slap actually occurred. Roye was arrested and turned over to the Richmond County Detention Centre without incident. Warrants were taken out on Roye for Simple Battery Family Violence.
Posted by arbroath at 6:03 am
Email ThisBlogThis!Share to TwitterShare to Facebook