A pub barred one of its customers after he complained there was no cucumber for his wife's gin and tonic. Jim Brown visited the Cross Keys in Peebles, Tweeddale, Scotland, to have a birthday drink with his wife Nicola and filled out an online feedback form mentioning the absence of the garnish, which is traditionally served with Hendrick's gin. The 52-year-old said: "My wife likes to drink Hendrick's and it usually comes with cucumber. They didn't have any so she was going to choose a different gin with a slice of lime - but they didn't have any lemon or lime either. We thought that as a gin bar, that was pretty poor. So we just said no bother, we'll head off. 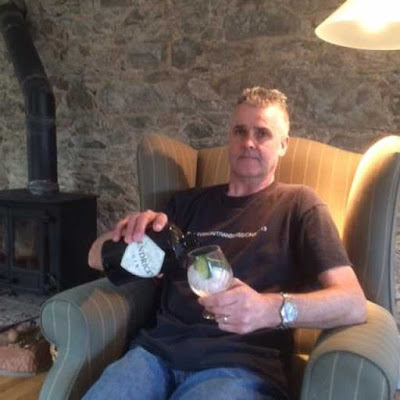 "The barmaid was fine and there was no scene or anything. We just went home." Jim, from Tweedsmuir, then filled out an online feedback form on the Wetherspoon website. However he was stunned to receive a reply from the chain informing him that he was now barred from the premises. His reply said: "The manager has advised they do not wish you to return to the pub. Whilst we appreciate you are not happy with the decision or satisfied with the way the matter was handled, we will not be overturning this decision. The barring is in place for (an indefinite) period and we therefore ask that you respect this decision and do not return to the premises. 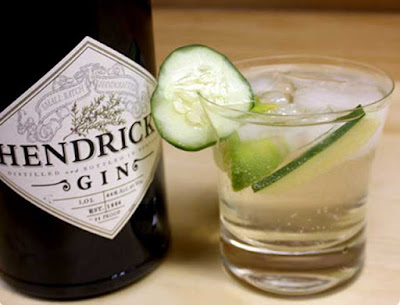 "The manager is responsible for the pub and its licence and it is not a requirement of that license that a reason for barring you from the premises is provided. In view of the above we consider this matter closed and will not be entering into any further communication regarding this issue." Jim was later told he was barred because he had become abusive and violent. "They said I grabbed a customer by the throat and threatened to drag them outside and stamp on their head. I was absolutely shocked. I was about to get a lawyer involved because I was panicking about this being said about me. It all escalated so quickly and I couldn't believe what they were saying I did. They just had this fabricated story suggesting I'm a complete thug!" 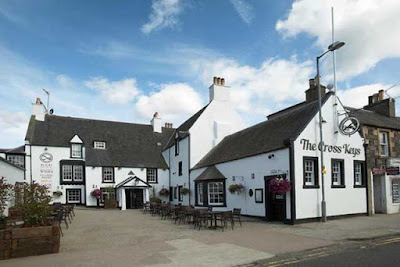 However, the chain has since lifted the ban claiming it was a mix-up. Wetherspoon spokesperson Eddie Gershon said: "We can only apologise to the couple as they seem to have been caught up in a case of mistaken identity. The message Mr Brown received from head office was meant for somebody else. We understand his confusion and have apologised and offered him and his wife free meal and drinks vouchers." Jim has said that he won't be returning to the premises and will instead be donating the vouchers to a charity shop. He added: "I fail to see how it was a mix-up. There were only about seven people in the bar on a quiet Monday night, and I'm not convinced that another customer had the same conversation as me with the bar staff and then lost it."
Posted by arbroath at 6:04 am
Email ThisBlogThis!Share to TwitterShare to Facebook

Streisand Effect, morons. Read about it!

Seriously. How can you run a pub and be _that_ thin-skinned?

Assuming that the article is reasonably accurate and that there's not some hidden stuff we don't know.

Weatherspoons are chav pubs. Of course the don't serve fresh fruit and veg.

Maybe they barred him for not standing in the doorway and smoking. Or perhaps they found out he's got a job...

I hope people Barr the place for a week, with no money coming in then maybe next time they will think before reacting in such. Stupid way. Morons.