One man died and two were injured in an incident in which one man was riding on a lawnmower's hood and another man, riding in a wheelchair, was holding on to the mower from behind and being pulled behind it, authorities said. 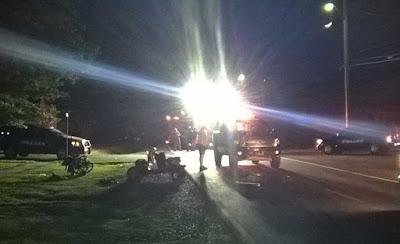 Wilbert J. Bourque Jr., 41, who was driving the mower, in Rayne, Louisiana, died from his injuries, according to Rayne Chief of Police Carroll J. Stelly. Rayne Police said they got a call at around 8:45pm on Sunday about the crash.

The lawnmower was heading east on the road when it was hit from behind by a Ford truck, also heading east. Bourque was taken to Acadia General Hospital, where he later died. 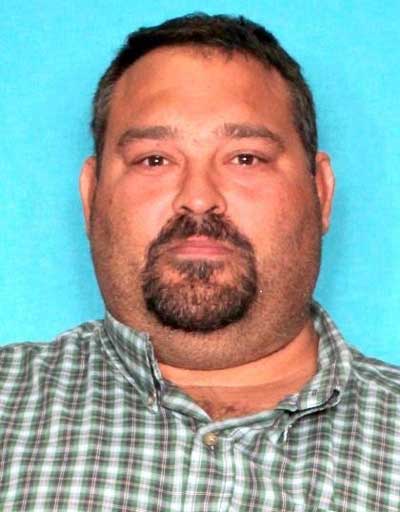 One victim was also taken to Acadia General and the other was transported by Air Med Helicopter to Lafayette General Hospital. They are listed in stable condition. The crash remains under investigation.
Posted by arbroath at 6:05 am
Email ThisBlogThis!Share to TwitterShare to Facebook