A giant super rat with massive teeth has been captured by shocked pest controllers in Humberston, Grimsby, Lincolnshire. 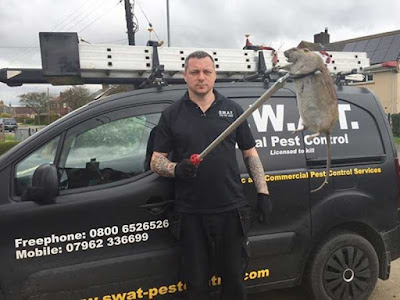 The rat, estimated to be more than two feet in length, was caught after the property's owners called them to deal vermin running across their patio. 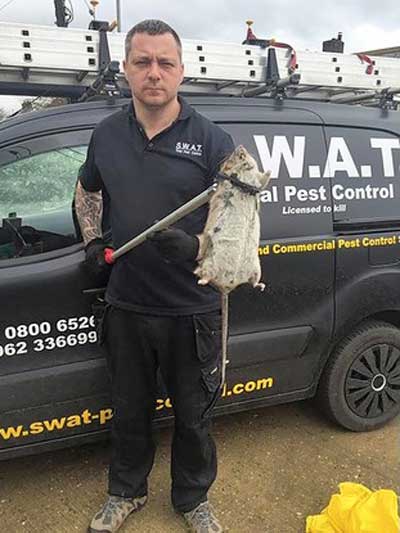 It was eventually caught by S.W.A.T. Total Pest Control technician Spencer Harris on Thursday, after a number of traps were set around the property. 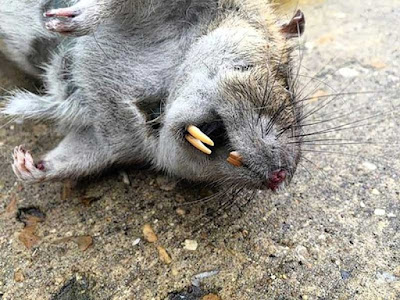 Despite a recent surge in "fake" pictures of giant rats, S.W.A.T. Total Pest Control's Jeff Sullivan said this was "the real deal".
Posted by arbroath at 6:01 am
Email ThisBlogThis!Share to TwitterShare to Facebook

Ah, the East Marsh- what a lovely place to live...

The skaven invasion has begun...

One hears about rats this big and I once spotted one that size in NY but it's hard to believe unless they're caught. The fellow looks very well-fed.

saw one of these in Beijing- thought it was a cat at first...