A man has been rescued after spending the night inside an airshaft at the Crown Casino in Melbourne, Australia, after he woke up with no memory of how he got there. 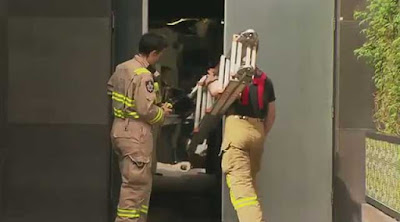 It took emergency crews three hours to find the man on Sunday morning, who used Google Maps on his phone to direct them to his location. Police said they found him in an awkward spot behind a fire access panel shaft. 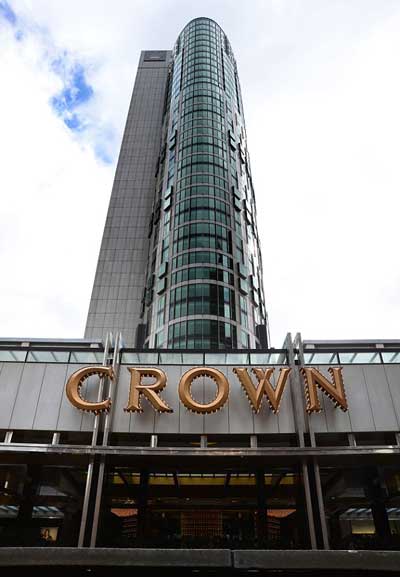 The man told rescuers he didn’t know how he ended up there, and thought his drink had been spiked the night before. The rescue team suspected the man had fallen three metres into the shaft. 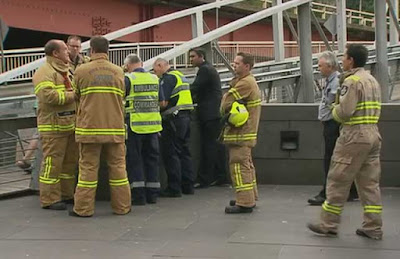 Police said he was lucky he had his phone with enough battery to activate his GPS, as he would never have got out on his own and no one would have found him. Following the rescue, paramedics assessed the man at the scene who reported no injuries, before police took him home.
Posted by arbroath at 6:02 am
Email ThisBlogThis!Share to TwitterShare to Facebook