Police say they were called to the Royal Buffet restaurant in Manchester, Connecticut, over a dispute that started verbally over crab legs at the buffet table and escalated into a physical confrontation on Saturday evening. 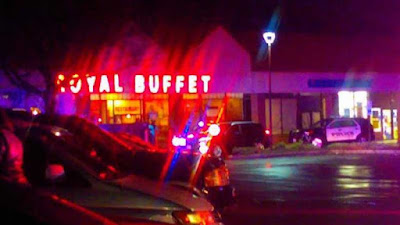 During the scuffle, a juvenile was punched in the face and lost a tooth. That teenager’s mother deployed pepper spray. Her actions were in self-defence and she is not facing any charges, according to police. 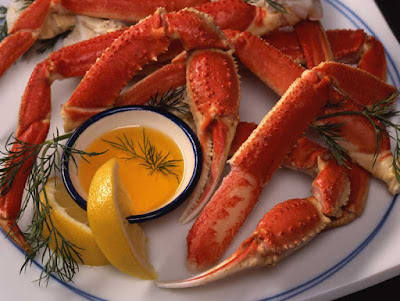 The Manchester Fire Department responded to vent out the restaurant after the pepper spray was deployed. The restaurant had to close while the health department assessed the air quality, but later reopened for business.
Posted by arbroath at 6:03 am
Email ThisBlogThis!Share to TwitterShare to Facebook