A woman from Devonport in Plymouth, Devon, says she will "make splints out of lollipop sticks" to get her injured rabbit back after its leg was broken when she dropped a sofa on it. Shelley Collom, 35, is worried "best friend" Babe the rabbit will be put down by a city vet after being admitted on Friday. 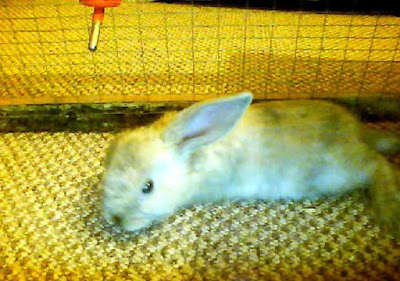 She claims the PDSA Pet Hospital told her they are unable to treat Babe and claimed she will have to seek private treatment, which could cost £2,000 - and Shelley says "the thought of losing Babe is unbearable". However, a PDSA vet said Babe is receiving appropriate treatment, but couldn't comment further.

Shelley said: "I was lifting up the sofa to put the mat under it and I didn't realise Babe was under there. Before I knew it she was trapped underneath and in a lot of pain. The vet told me she's been put outside in the kennels and I am worried because there could be dogs out there - she runs around freely here and will hop up onto the bed at night to sleep with me. All I need is painkillers and then I'll make splints out of lollipop sticks and care for her at home. 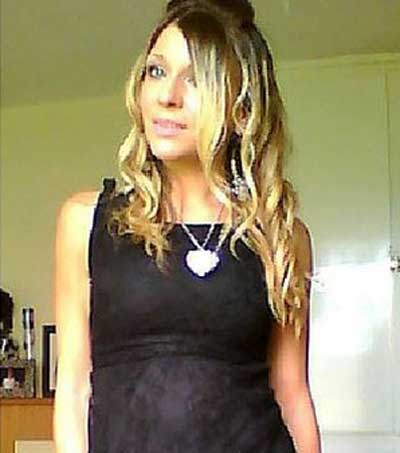 "She's my best friend and I am her's and I can't lose her. I need her beside me – she has given me great emotional support since my dad died last year." The two-year-old rabbit "had a difficult upbringing" after mouth disease meant she had most of her teeth removed. "She lives on a special food called Burgess and she has a little bit of fig rolls and every time I say 'biccy' she comes running for a treat," said Shelley. She added: "I love every moment of being with her – I've potty trained her and everything and she never leaves my side."
Posted by arbroath at 6:00 am
Email ThisBlogThis!Share to TwitterShare to Facebook