A Spanish man is facing a huge fine for lying to police after telling them his two daughters were trapped in a car, when in fact he wanted them to help him open the front door of his house to rescue his cats. 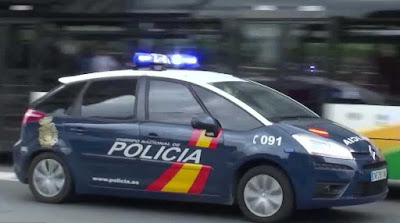 The 40-year-old from the town of Calatayud in Zaragoza, Spain, called the police and reported that his two young daughters were trapped in a car, whose locks had been disabled by someone poking sticks into them. But when police and the fire brigade arrived on the scene, they discovered that the man had not been completely honest with them.

It was not his daughters trapped in his car, but his two cats trapped inside his flat that the man needed help with rescuing. He asked police to open his front door because his lock was jammed and his two cats were trapped inside. The man, who has not been named, could now facing a mammoth fine under the region’s Civil Protection and Emergencies Law for wasting police time. 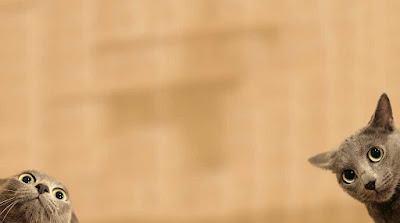 Why didn't he just call a locksmith?