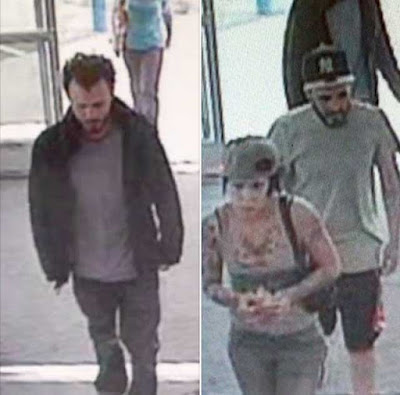 According to Springfield Police Sgt. John Delaney, at around 7:00pm, Narcotics Detectives watching for drug deals recognised the three suspects from surveillance photos. The three are believed to have stolen lubricant and four vibrators, one big one and three small ones, from a CVS in West Springfield.