A man from New South Wales, Australia, has been charged after allegedly performing unauthorised surgery to remove the left testicle of a financially desperate man. Allan George Matthews, 56, from Glen Innes in the Northern Tablelands, was not a qualified nor registered doctor, police said.

However, earlier this year, he allegedly answered an online ad from a 52-year-old Port Macquarie man who was asking for assistance with a medical issue. It is understood that the 52-year-old did not have the money to seek proper medical help and so was looking for alternative solutions. It is not clear if he was aware that Mr Matthews was unqualified. 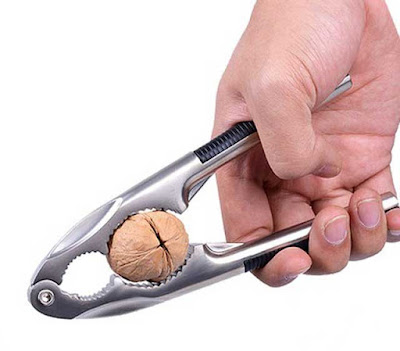 In a statement released on Friday, police said the pair met on May 16 at a motel in Port Macquarie, where the surgery took place. A week later, a wound sustained during the procedure had worsened, so the 52-year-old was forced to go to hospital. "Police from Mid North Coast Local Area Command were notified and an investigation commenced," the statement said. Officers arrested Mr Matthews at his home on Thursday.

They charged him with assault occasioning grievous bodily harm and possessing a restricted substance.They seized medical equipment, electronic equipment, seven firearms, and four bottles of liquid believed to be amyl nitrate. Mr Matthews, a member of a Glen Innes pistol club, was also charged with not keeping his firearms safe. All the items seized will undergo forensic examinations. Mr Matthews was granted conditional bail and is due to appear in Port Macquarie Local Court on July 13.
Posted by arbroath at 6:04 am
Email ThisBlogThis!Share to TwitterShare to Facebook

One of your best illustrations ever!