Several cars in Chorlton, Greater Manchester, have been vandalised and police are investigating whether they were smashed using a crutch that was found nearby. The vehicles were found with their windows smashed on Sunday afternoon. 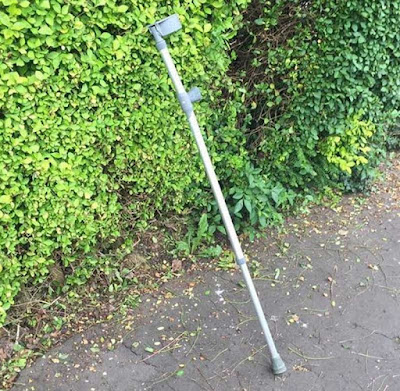 A single crutch was found propped up against a hedge. Resident Kirstie Beasley was walking her dog with her girlfriend when she saw the damage and said she thought it was possible the crutch had been used to break into the cars. 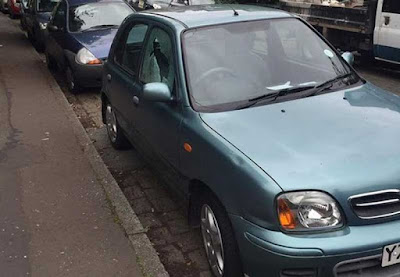 She said: “My girlfriend and I were out walking with our dogs when we saw the damage. Other people said it had been done earlier in the morning. I have no idea if the crutch was used to cause the damage but it was just a few feet away in the hedge next to where the cars were parked, so quite possibly.” 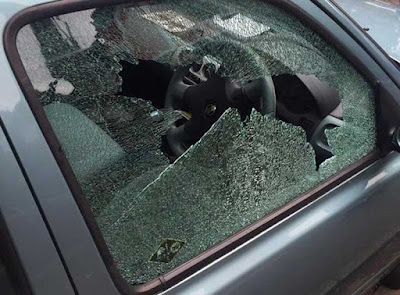 A Greater Manchester Police spokesman confirmed they had received reports of cars being damaged in the area by a third party. He added there was a report that a rock had been used to break the windows of the cars, but the crutch had been taken in by a resident and police would be inspecting it.
Posted by arbroath at 6:02 am
Email ThisBlogThis!Share to TwitterShare to Facebook