A drunken man carrying drugs claims his new tattoo was to blame for a violent outburst at a village pub. Karl Clarke had to be restrained by police using incapacitating spray after a drink-fuelled incident at The Duke's Head in Crawley Down, West Suusex. Officers took him to the ground after he became "rowdy and abusive" during the afternoon drinking session. The 34-year-old, who lives just 500 metres from the pub, was searched and found to have three small bags of cocaine in his trouser pockets.

He was subsequently arrested and charged with being drunk and disorderly in a public place and having a Class A drug in his possession. But Clarke, an unemployed fencer who is financially supported by his mother, said his actions were down to a painkiller he used to numb the pain of his new tattoo mixing with alcohol. He pleaded guilty to both offences when he appeared in the dock at Crawley Magistrates' Court. Prosecuting, Jeremy King said: "Police were called to the pub to reports of Karl Clarke being drunk, rowdy and abusive to staff who were working at the time. 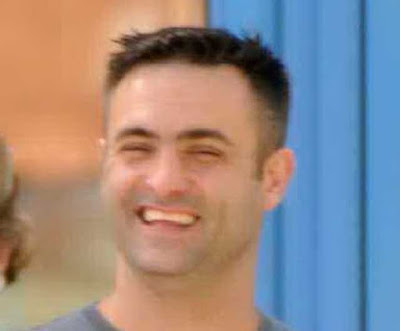 "Police arrived and found the defendant standing at the bar. They described him as being 'exceptionally intoxicated'. He was being abusive and swearing, and had to be Captor-sprayed and taken to the ground due to his behaviour. Officers conducted a search of the defendant and discovered three small bags containing cocaine in the pockets of the trousers he was wearing. He was arrested and taken to Crawley police station, where he spent the night in the cell. He was interviewed the next day, when he made full admissions and stated to police that he was very ashamed of his behaviour."

The court heard how Clarke, who has 13 previous convictions for 18 offences, had been experiencing "significant pain" on the day of the incident due to a recent tattoo. He used a painkiller, which he claims did not mix well with alcohol and had an impact on his behaviour. Clarke was fined £50 for being drunk and disorderly and £110 for possession of cocaine, as well as being ordered to pay £85 costs and a £20 victim surcharge. A forfeiture and destruction order for the drugs was also approved by magistrates.
Posted by arbroath at 6:03 am
Email ThisBlogThis!Share to TwitterShare to Facebook