Bear freed by police after locking itself inside car

Deputies in Jefferson County, Colorado, say they are no strangers to animal-related calls. 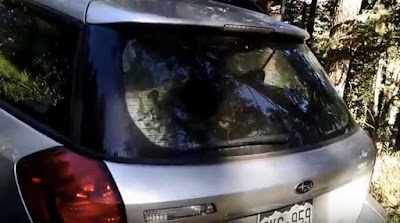 But on Tuesday, they faced a whole different problem after a bear got into and locked itself inside a car. 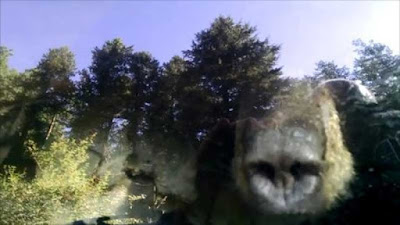 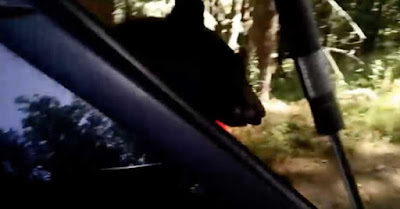 Officers say the bear somehow managed to get inside the car, close and lock the door behind it. No windows were broken. They say the bear was probably in the car for a while because there was a lot of moisture on the windows.

Finally, deputies decided the safest way to release the bear was to open the back door. The inside of the car was severely damaged by the bear. The bear quickly ran back into the wild after being released.
Posted by arbroath at 6:07 am
Email ThisBlogThis!Share to TwitterShare to Facebook