A man and woman were rescued after they became stuck in a storm drain early on Sunday morning. 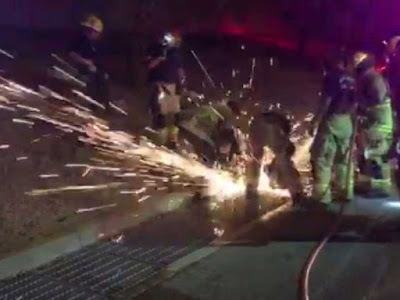 According to officials, the pair heard a puppy crying and followed the sound into a storm drain system in Phoenix, Arizona. 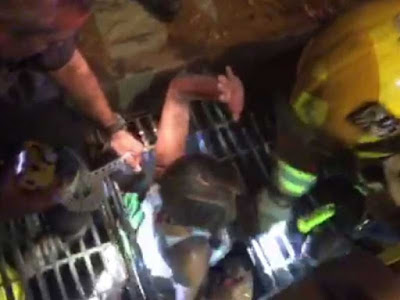 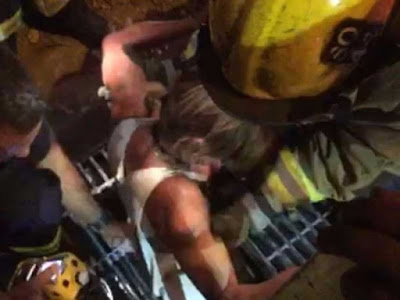 The couple, in their early 40s, crawled for several miles and became stuck. They then screamed for help until a cyclist heard them and alerted fire crews.

The pair said they never located the puppy they heard. Officials warned of the dangers of climbing into a storm drain, especially during monsoon storms.
Posted by arbroath at 6:07 am
Email ThisBlogThis!Share to TwitterShare to Facebook