A federal appeals court has upheld the arrest of an Albuquerque student for burping in class on purpose. 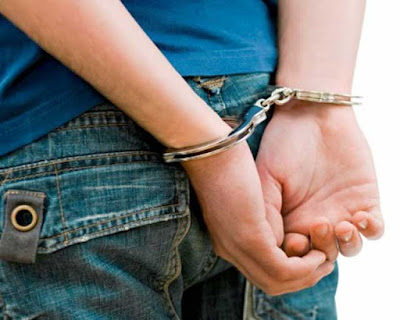 The incident happened in May 2010 when the 13-year-old belched repeatedly during a P.E. class at a Cleveland middle school. The teacher made him sit in the hall, but he kept burping and laughing, prompting the teacher to call out the school resource officer.

The boy was eventually handcuffed and taken to juvenile jail. His family sued the principal, a teacher and the officer for excessive force and unlawful arrest. The ruling by the tenth circuit court of appeals in Denver is based on state law that prohibits anyone from intervening in the educational process of a public school. A retired teacher says he thinks the arrest was too much.

“I think there’s mechanisms inside the school that you don’t have to bump it up to a legal level and tie courts up and lawyers up and sort of label this kid as a trouble maker when it could’ve been handled and sort of diffused at a much earlier level,” said retired teacher Bill Cudmore. The boy’s attorney argued their client was being a class clown that in the past would have resulted in detention or calling his parents.
Posted by arbroath at 6:04 am
Email ThisBlogThis!Share to TwitterShare to Facebook

Sorry, kid, but you're not rich enough to get away with this legally.

If you've never been around a kid who was doing this, you can't believe how annoying it is. But it's certainly not something to be arrested for! I speak as a former teacher.