In an unusual shooting incident, a homoeopathy doctor in Bhubaneswar, Odisha, India, allegedly shot a man for urinating near a garbage dump close to his clinic in Nayapalli area on Saturday. Police arrested the doctor, Biswabhusan Pradhan. The injured man has been identified as Maheswar Routray, an employee of Central Electricity Supply and Utility. 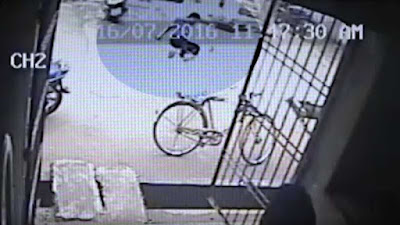 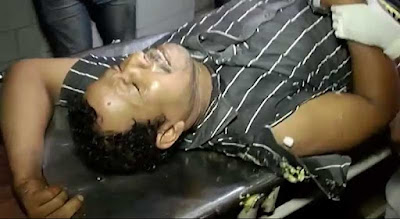 After the incident, he was taken to Capital hospital here. As his condition deteriorated, he was shifted to SCB medical college and hospital, Cuttack. Police said they arrested Pradhan from his clinic and seized the revolver he has used. He was remanded in judicial custody after his bail plea was rejected in the court. According to the police, Maheswar received one bullet on his leg and fell on the road. 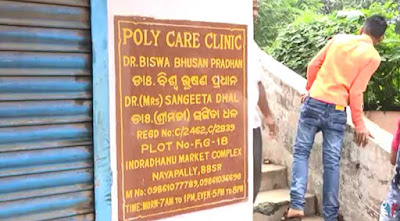 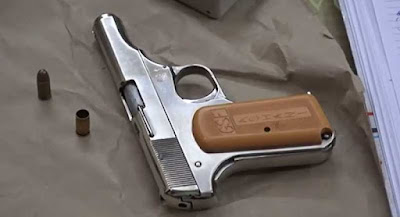 "A heated exchange of words ensued after the doctor protested at Maheswar for urinating near his clinic. Enraged, he went inside the clinic and brought out the revolver and fired at the man," said city DCP Satyabrata Bhoi. The police said they are verifying the antecedents of the doctor. "So far we don't have any past record of the doctor involved in crime committed in a fit of rage. Further investigation on to ascertain whether urinating was the sole reason behind the attack," the DCP added. 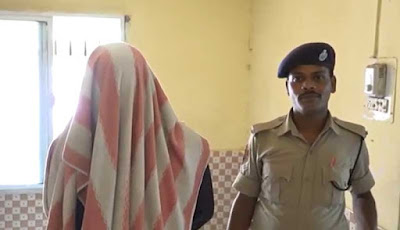 Police rushed to the incident and rescued Maheswar. The police have CCTV footage of the firing. "From the CCTV footage, firing of one round of bullet is seen. The victim falling on the ground is also clearly visible," said a police officer. Maheswar, while being taken to hospital said that he urinated at the place because there was garbage. Sources also said that Pradhan and his staff had been asking people not to urinate near his clinic.
Posted by arbroath at 6:04 am
Email ThisBlogThis!Share to TwitterShare to Facebook

Just FYI - The gun pictured is NOT a revolver.